Welcome to Morocco! Upon arrival in Morocco, you will go through customs and immigration. Should you opt to purchase a transfer to your hotel, a representative will be waiting for you as you exit immigration. If you are visiting another city first and decide to purchase a transfer, a representative will be waiting for you at your hotel on the day you need to go to Essaouira. Arrive at your hotel, check in and do not give in to jet lag! There is so much for you to see and do!

Start off at a central place in the historic Medina, like Place Orson Welles. The local government named a square after the noted actor-director after he filmed an adaptation of Othello here from 1949-51. Across from Place Orson Welles you will find Place Moulay Hassan and, in between, Bab El Mechouar. This is one of the oldest gates in Essaouira`s fortification system, dating from the 18th century. It connected travelers from the sea with the Kasbah portion of the Medina. Cross through the gates and view the waterfront portion of the city`s fortifications. In this area you will find the ruins of the Castelo Real de Mogador, a 16th-century Portuguese fortification, as well as the imposing 18th-century tower called the Skala du Port, which you may recognize in shots of Astapor on HBO`s Game of Thrones. Also take time to see the elaborate Bab El Marsa, the outer gate of the city and the first of two doors connecting seafarers to the Kasbah.

Walk north into the Medina along Avenue Oqba Ibn Nafiaa. You will pass by the Kasbah quarter and L`Horloge de Essaouira (the city clock tower), which, despite its seamless assimilation into the historic landscape, was only constructed in the 1920s. Continue walking until you reach the Place du Marché aux Grains. The square is half local market, including souvenir shopping, and half a buzzing gathering space with cafés and restaurants. Get something to eat here and, if the sun hasn`t set yet, head up the avenue some more and turn left at Rue Boutouil. This road will take you to the Mellah, Essaouira`s Jewish quarter. Here you will see the newly-restored Slat Lkahal Synagogue. Constructed in 1850, it is now just one of three synagogues left in a city that once boasted a Jewish population of 300,000 and nearly 50 synagogues. To round out the day, walk 600 feet up Rue Mellah until you reach the Bab Doukkala, one of the land entrances into the fortified city. Out of all the gates into town, this is perhaps the most picturesque. Return to your accommodations at the end of the day. 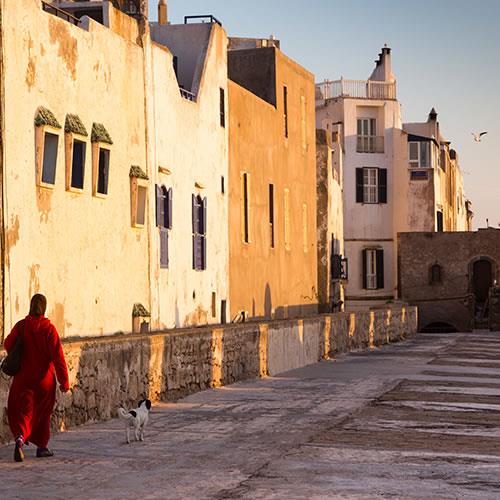 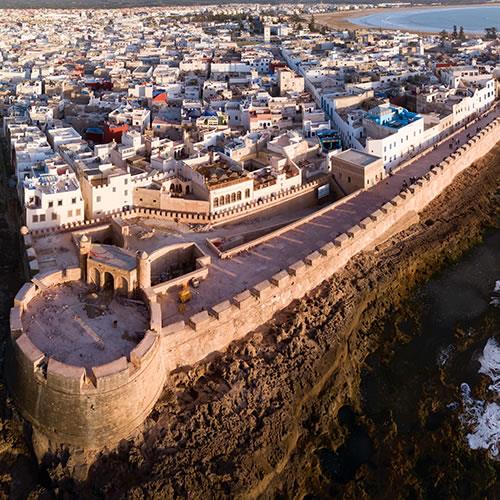 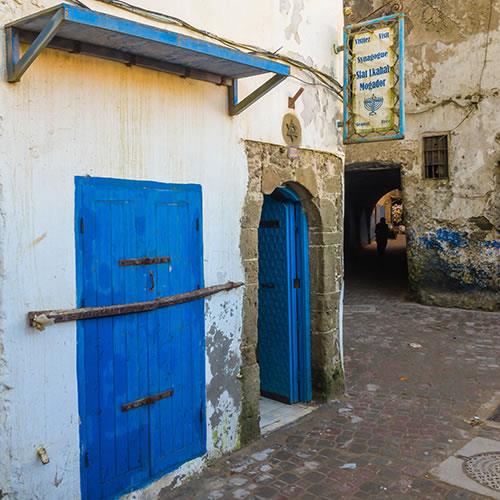 Start the morning at Bab Sbaa, one of the many gates into the Medina. Walk up the Avenue du Caire up to the Avenue Oqba Ibn Nafiaa. Head past the city clock tower to Ben Youssef Mosque. You would have passed it yesterday but take some extra time to explore the grounds. (Non-Muslims will not be able to enter the mosque itself.) Then head 1,000 feet to the southeast, down Rue d`Agadir and Rue Mohamed El Qorry to the Place Bab Marrakech. On the western side of the square, you will find the 19th-century Borj Bab Marrakech. Nicknamed Le Bastion, the circular fort was considered a key defense in the protection of Essaouira`s Medina from forces wishing to invade by land.

The rest of the sights you`ll see today are further south. On Avenue Al Moukaouama you`ll be able to tour Église de Notre-Dame de l`Assomption, the only Catholic church in Essaouira, built in 1936 during the French occupation. Head east toward the water and have an outing on the beach. The two miles of coastline in Essaouira and points south are broken up into three separate portions: Plage d`Essaouira to the north, the popular Plage de Tagharte to the south of the city, and Plage de Diabat to the south of Tagharte.

If you decide to spend time at the Tagharte and Diabat beaches, make a point to spend a couple of hours in the village of Diabat, the closest village to Essaouira. Make sure to make a sightseeing stop at the 18th-century ruins of Dar Sultan Palace (half-hidden by mounds of sand) and grab a drink at the Jimi Hendrix Café. Essaouira and Diabat have capitalized on Jimi Hendrix`s 1969 visit to the area as a way to promote hippie tourism. The Jimi Hendrix Café, while an impressive shrine to the singer, guitarist and hippie icon, was not a place that Hendrix actually visited while in Morocco. It`s still an awesome place to relax after a busy day of sightseeing and sun.

Return to Essaouira and eat at one of the restaurants either along Avenue Oqba Ibn Nafiaa or at the Complexe Commercial Bin Al Aswar opposite Ben Youssef Mosque; there are a number of seafood restaurants that cater to tourists, with menus in French and English. Return to your accommodations at the end of the evening. 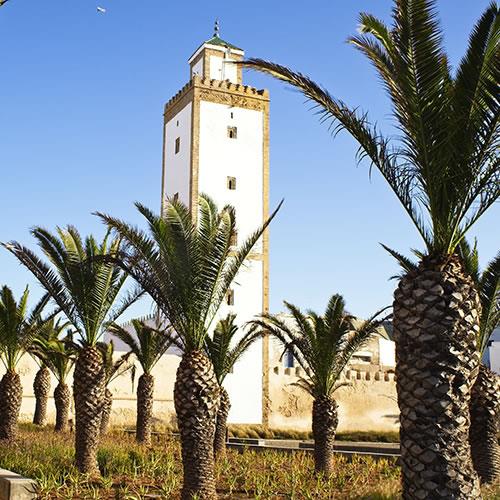 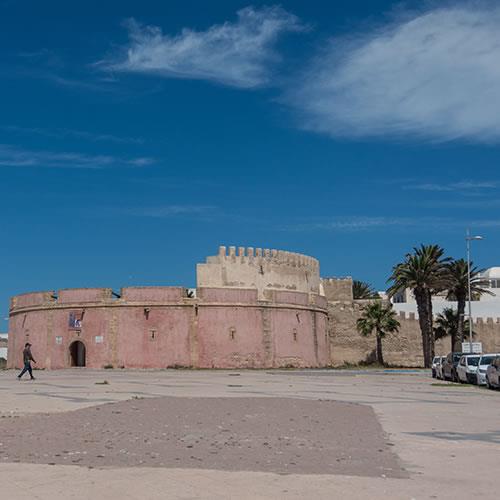 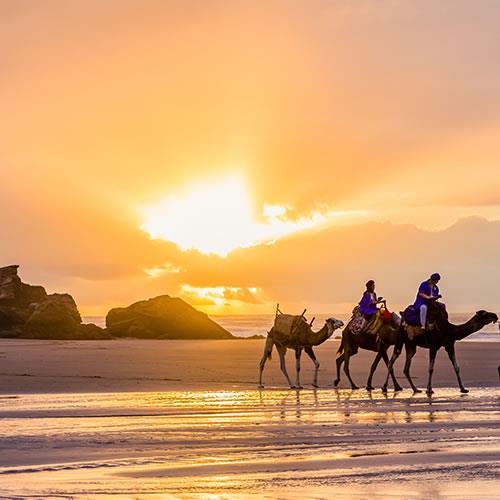 Your Last Day in Essaouira 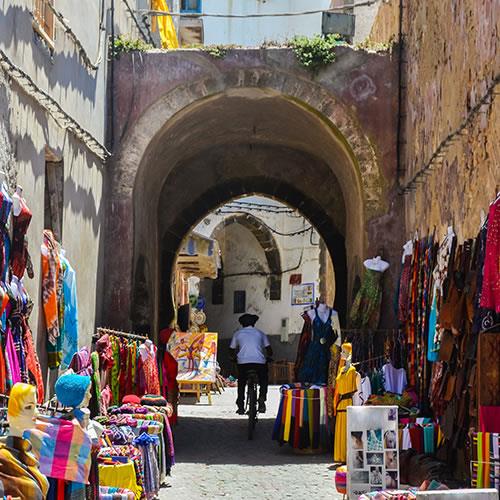