The final three months of the year in the Czech Republic are when the country transitions from high season to shoulder season, and eventually by the end of the year to low season. Christmas Markets pop up in town squares across the country beginning in early December. Prague, Ceský Krumlov, Brno, and Olomouc, among others, have some of the best Christmas markets not just in the Czech Republic but in all of Central Europe. Another great time to visit is October, when crowds are light, the weather isn`t too cold, and savings on accommodations may be offered depending on the city.

Encountering snow is a very real possibility beginning in the month of November. Temperatures in the west of the country, such as in Karlovy Vary and Marianske Lazne, are already chilly by the month of October, with highs just above 50 and lows in the mid-to-upper 30s. By November the average high is under 40, and barely above freezing by December. Lows drop below freezing in November and by December they are in the mid-20s. Prague is a tad warmer, with highs averaging in the mid-to-upper 50s in October, retreating to upper 40s in November and around 40 by December. Lows in Prague don`t drop to the freezing mark, on average, until the month of December. Temperatures in Brno may reach as high as 60 in October, but by December the daily highs are stuck firmly in the 30s. Ostrava and Olomouc will see similar daytime weather patterns, with lows around 40 in October and dipping to the 20s by December.

Late September or October (moveable): Yom Kippur, the Jewish Day of Atonement. It is held five days before the beginning of Sukkot. Prague`s Jewish Quarter sights will be closed.

Mid-October (4 nights): Signal Festival, Prague, which is a big light show projected onto the façades of landmark buildings around the city.

November 1-2: All Saints` Day/All Souls` Day (Slavnost Všech svatých/Památka zesnulých), two days of religious observances dedicated to the saints, the heavens and Earth, and those who have passed on and gone to heaven. (Some closures to be expected.)

November 17: Struggle for Freedom and Democracy Day (Den boje za svobodu a demokracii), commemorating the bloodless Velvet Revolution which swept Communism from power on this day in 1989. (national holiday in the Czech Republic)

December: Christmas festivals across the Czech Republic. Markets will open in cities nationwide, and will include an itinerary filled with carolers and light displays.

December 5: St. Nicholas Eve (Svatý Mikuláš). St. Nicholas can be seen nationwide as he figures out which children were naughty or nice in the past year.

December 26: St. Stephen`s Day, or `Boxing Day` (2. svátek vánocní). Some shops will be open for after-Christmas sales. (national holiday in the Czech Republic)

December 31: St. Sylvester`s Day (Svatý Silvestr), a feast day which celebrates Pope Sylvester, who converted Roman Emperor Constantine to Christianity. Fireworks can be seen in Prague and other major cities. 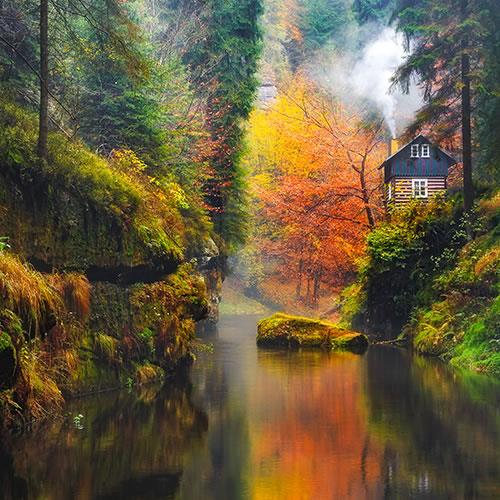 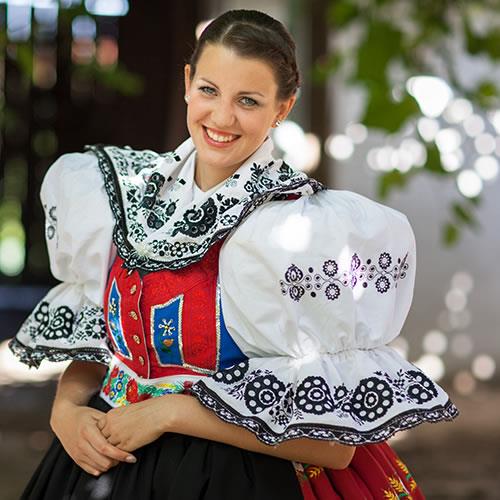 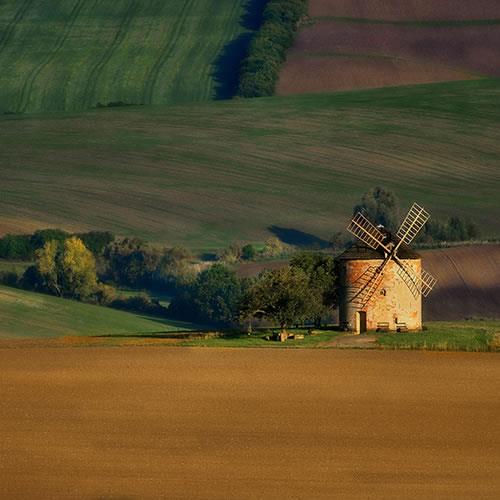 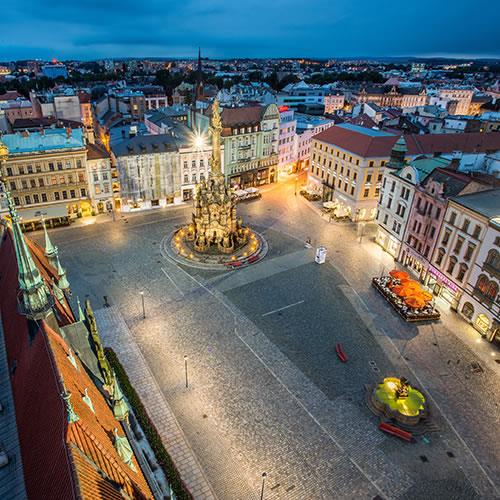 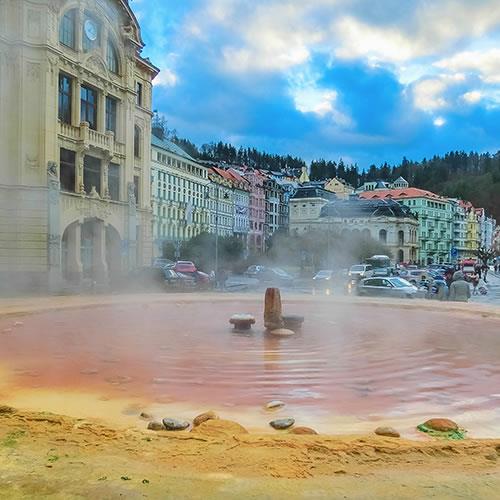 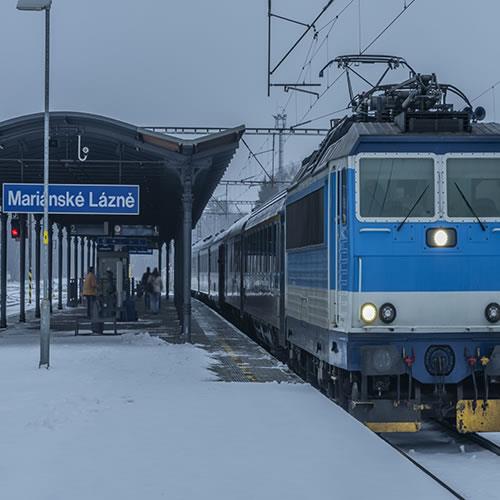