August and September are the final two months of the high season in the Czech Republic. Temperatures will be at their peak across the country in August, although by the end of September you will feel a crispness to the breezes. A popular month for tourists to visit the country is September, as the weather is less oppressive than in previous months, and crowds begin to thin out as children nationwide (and in other countries) go back to school for the autumn term. Expect highs from the mid-70s to low 80s in August, with lows in the mid-50s to around 60. By September, most locations cool to just under 70 degrees, with lows in the upper 40s and low 50s.

Early September: Pálava Wine Harvest Festival, Mikulov, a celebration of the harvest which features music and a medieval procession.

September 28: St. Wenceslas Day (Svatý Václav, Den ceské státnosti), celebrating and commemorating the national patron saint of the Czech Republic, as well as Czech statehood. The date September 28 is notable in that it was the day St. Wenceslas was murdered in the year 935 CE. There is a popular cultural festival which kicks off in Ceský Krumlov and lasts for the next three days. (national holiday in the Czech Republic)

September or October (moveable): Rosh Hashanah, the celebration of the Jewish New Year. Prague`s Jewish Quarter sights will be closed for 24 hours. 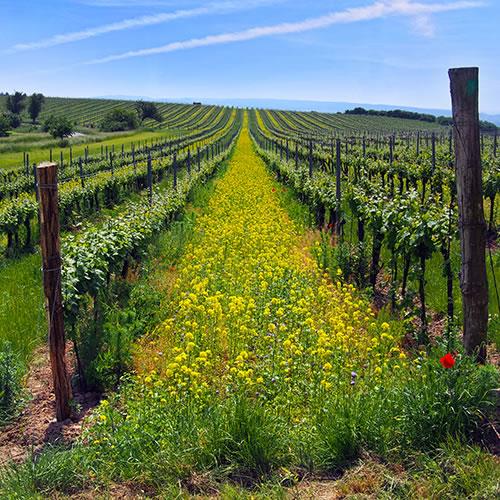 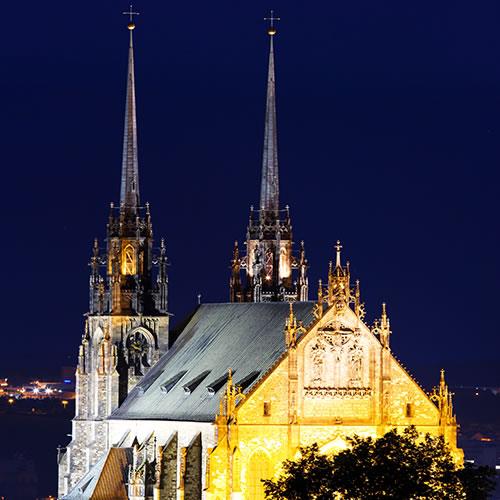 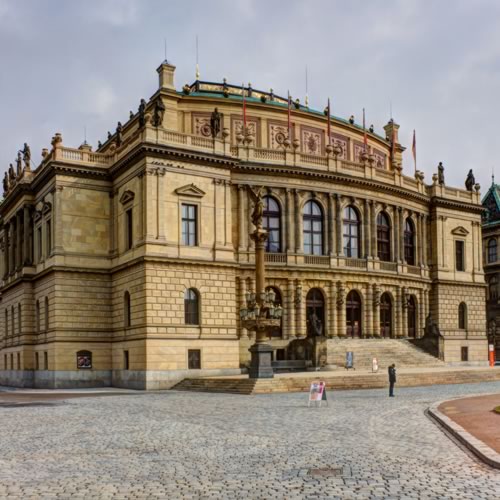 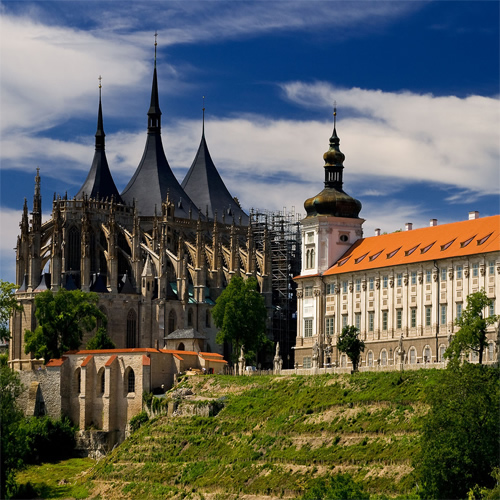