The country enters the high tourist season in the month of June, and you will notice that lines at castles and palaces in Prague will become very long most days in these two months. This is a perfect time to visit some of the smaller cities in the country, where crowds will not be as large. Consider heading east to cities such as Brno, Olomouc and Ostrava. If you do want to visit key sights in Prague, make sure you visit at the beginning or end of each day because the crowds will be the lightest then.

The country will be very warm by the time June comes around. Relief comes at varying intervals with refreshing showers. June and July are the wettest months of the year in the Czech Republic, with most cities averaging 11 days of precipitation per month in the early summer. The west of the country will see highs in the low-to-mid 70s on average, with lows in the 50s. Prague will be a little warmer, pushing 80 degrees by July with lows around 60. Brno and Ostrava will see temperatures similar to the west of the country, with highs averaging in the low-to-mid 70s and morning temperatures in the 50s. Keep in mind that temperatures can, and often do, go higher than 80 degrees in the summer, so pack accordingly.

May or June (moveable): Corpus Christi (Telo kristovo), Christian religious festival, commemorating the solemnity of the Body and Blood of Christ. (some closures)

Late June (weekend): United Islands of Prague, a weekend of cultural events and world music, held on the islands on the Vltava River in Prague.

July 5: Sts. Cyril and Methodius Day (Den slovanských verozvestu Cyrila a Metodeje), commemorating the men who brought Christianity to Moravia in the ninth century. (national holiday in the Czech Republic)

July 6: Jan Hus Day (Den upálení mistra Jana Husa), honoring the Czech theologian who made an enemy of the Catholic Church and was burned at the stake for heresy in the year 1415. (national holiday in the Czech Republic)

Mid-July (2 days): Bohemia Jazzfest, which goes on the road the week after concerts are held in Prague`s Old Town Square.

Mid-July: Colours of Ostrava, the largest and most popular open-air multi-genre music festival in the country.

Late July (weekend): Czech Ukulele Festival. Held at different venues each year, it has been held in parks, Karlstejn Castle, and even a brewery in past years. The 2019 event will be held at Hanspaulka Park, Dejvice, Prague. 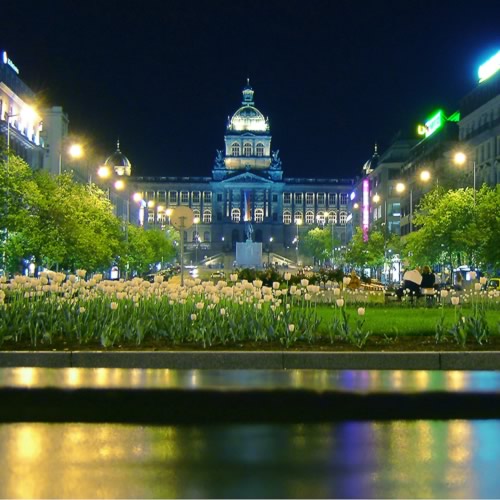 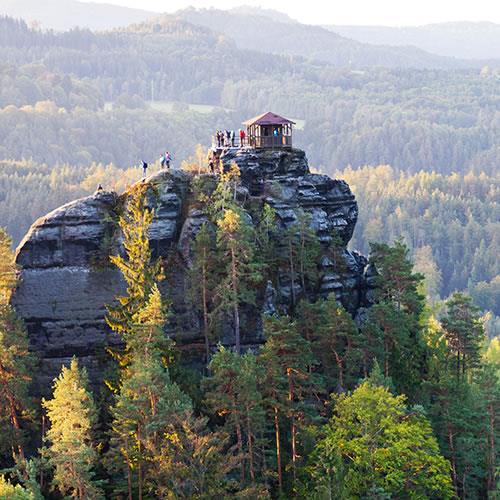 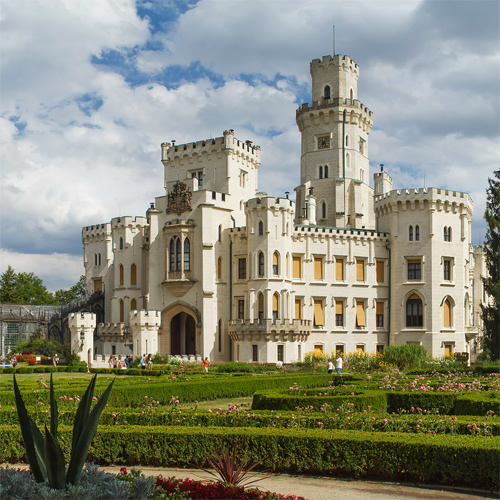 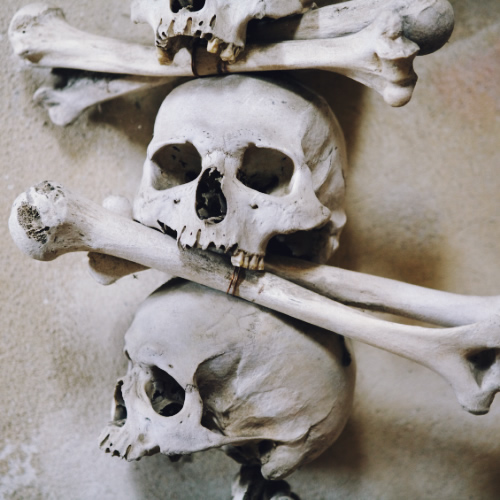 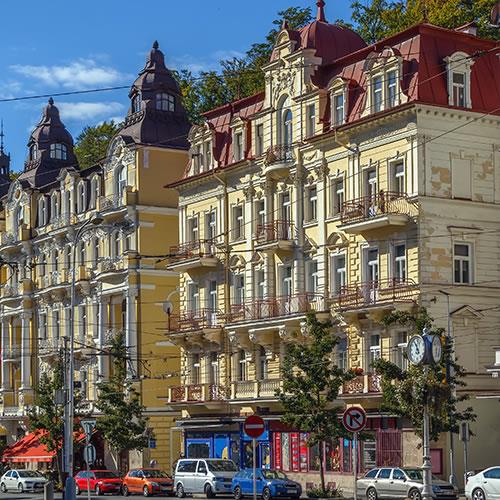 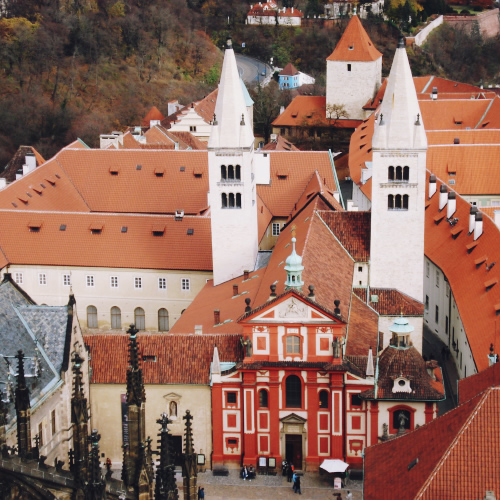