The shoulder season begins in April across the country. This is the best time to visit areas such as Bohemia and Moravia, as flowers begin to bloom on hillsides and pastures all over these two regions. Crowds will still be light, although you will notice more people in Prague and other major cities, especially by the time May comes along, when the Czech Republic enjoys 15 hours of daylight per day. With that said, rain chances do rise in these two months, to approximately 10 precipitation days per month. (January had 7, on average.)

Temperatures across the country are in the upper 50s and low 60s during the day in April, with lows mostly in the 30s, but a few 40s can be seen in the mornings in areas such as Prague. By May, nationwide temperatures rise into the upper 60s to 70 during the day, with lows in the mid-to-upper 40s.

March or April (moveable): Good Friday and Easter Monday (Velký pátek a velikonocní pondelí). Everyone at least nominally observes the holiday -- even the non-religious as most sights and businesses close for the four-day weekend and the country grinds to a halt. (national holidays in the Czech Republic)

April 30: Walpurgis Night (Paleni Carodejnic). Also commonly referred to as `Witches` Night`, it is celebrated in a similar manner to Halloween in the United States. One popular festival is Magical Krumlov in Ceský Krumlov, which includes maypole dances and a lantern procession.

May 1: Labor Day (Svátek práce). Some closures can be seen nationwide as the population celebrates with large-scale activities like parades and family-friendly activities. This day is also known as the `Day of Love`, a day that celebrates couples and lovers, akin to Valentine`s Day. (national holiday in the Czech Republic)

Last weekend in May: Prague Food Festival, featuring dozens of food booths installed inside the Royal Gardens of Prague Castle.

Last week in May: Khamoro World Roma Festival, Prague, one of the largest festivals in the world which celebrates Roma culture.

Last week in May/first week in June: Festival of Songs, Olomouc, one of the largest choral festivals in the world, with over 3,000 choirs performing and competing each year. 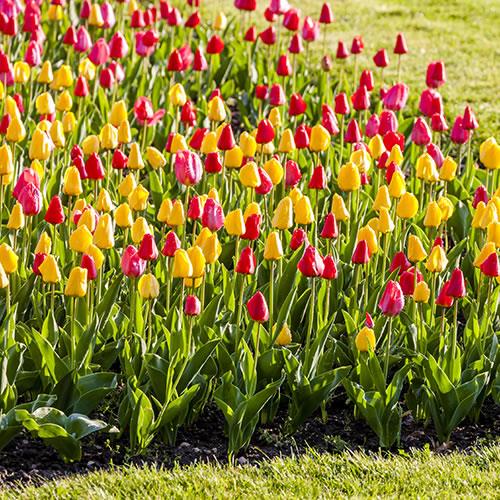 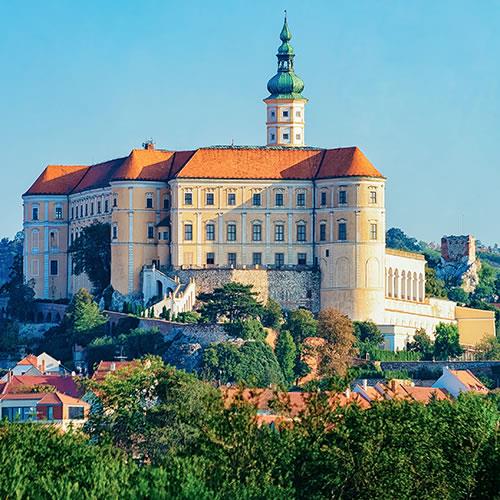 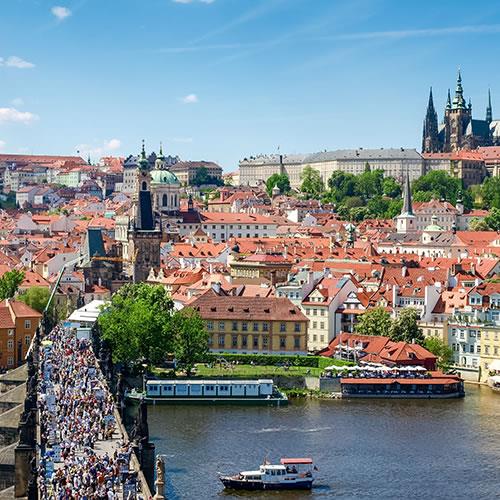 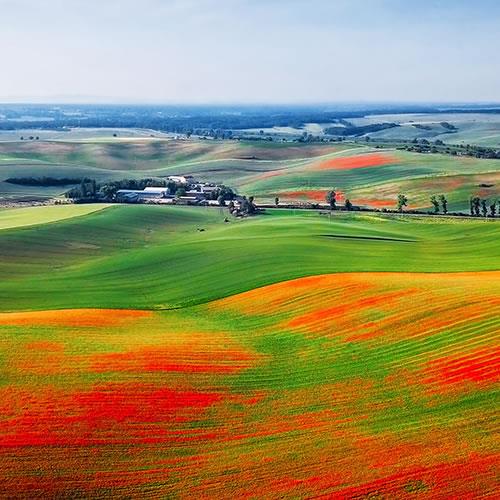 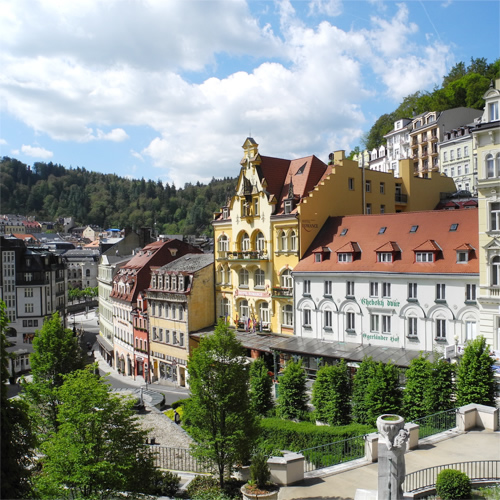