The first three months of the year comprise much of the low season in the Czech Republic. After the Christmas holidays have ended -- as have the Christmas markets -- tourists go home and you can find accommodation prices heavily discounted across the country, except at ski resorts in the north and west. The Carnival (Karneval) celebrations in Bohemia help to liven up an otherwise quiet tourist season in the wintertime.

Rain and snow are possible from January through the end of March, although this tends to be a drier time of year than spring and summer. Temperatures in the west of the country in areas such as Karlovy Vary and Mariánské Lázne can expect temperatures in the mid-and-upper 30s during the day in January and February, with lows in the low-to-mid 20s. The temperatures warm to the mid-40s for highs by March, with lows around 30. Prague`s low temperatures bottom out in the upper 20s to around 30 in January and February, only crossing the freezing mark around late February. Highs warm from the mid-30s in January to around 50 by March. Similar temperatures can be found in Ceské Budejovice, Brno, and Ostrava, but with lows firmly below freezing all the way through March.

January 1: New Year`s Day (Nový rok), celebrated by visiting friends and family and eating a special dinner `for good luck`. It is also observed as Restoration of Czech Independence Day (Den obnovy samostatného ceského státu), the day when the Czech Republic and Slovakia split off into their own countries, in 1993. (national holiday in the Czech Republic)

January 19: Anniversary of Jan Palach`s death. On January 19, 1969, 20-year-old student Jan Palach committed suicide by setting himself on fire to protest the Soviet occupation and the resignation the Czechs at the time felt. He has been regarded as a martyr for the democratic cause for decades and the anniversary is commemorated by placing flowers at his monument in Prague`s Wenceslas Square (where he set himself on fire) and at his final resting place in Olšany Cemetery.

March or April (moveable): Good Friday and Easter Monday (Velký pátek a velikonocní pondelí). Everyone at least nominally observes the holiday -- even the non-religious as most sights and businesses close for the four-day weekend and the country grinds to a halt. (national holidays in the Czech Republic) 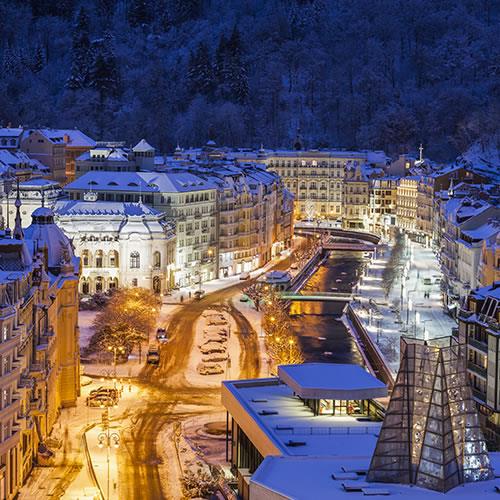 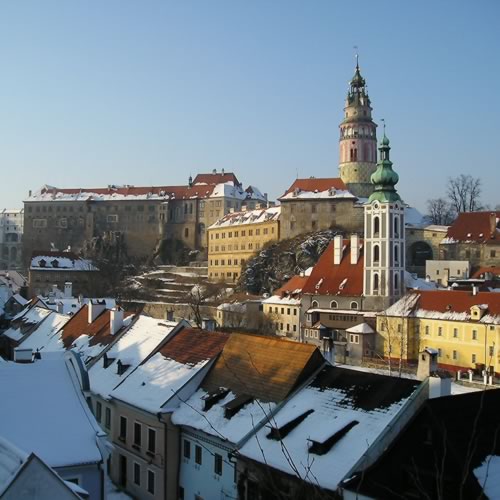 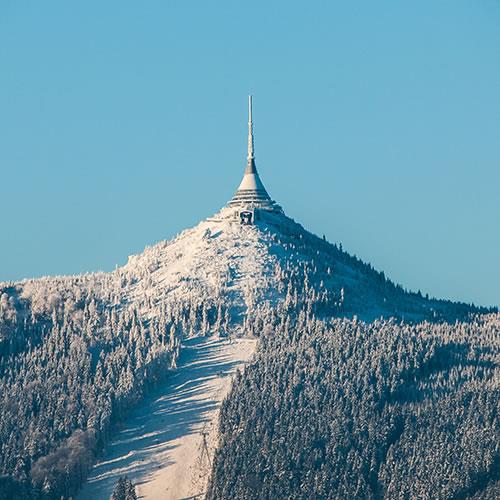 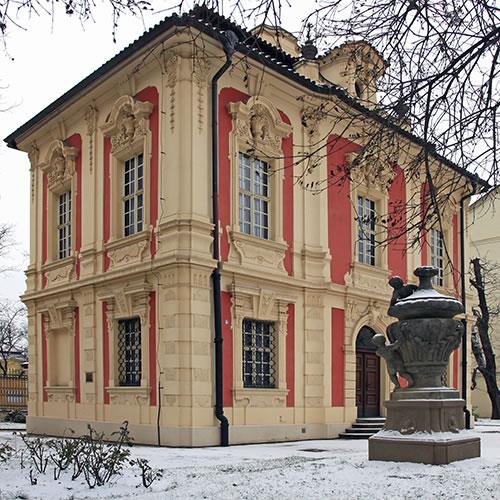