THE BEST TIME TO VISIT SPAIN 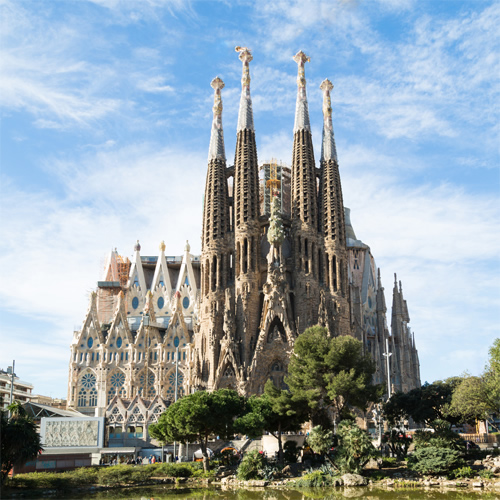 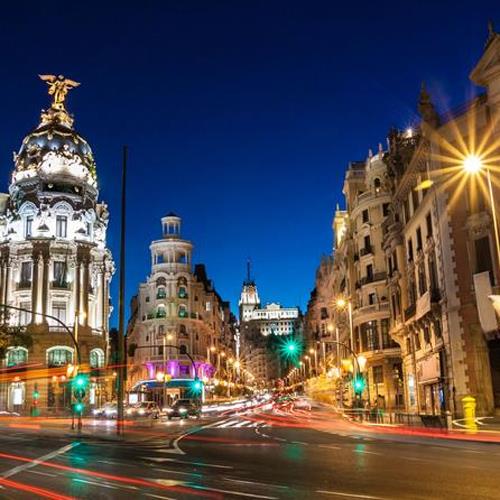 Spain`s geography and climate is varied, but no matter where you go, you will encounter beautiful scenery and you will make memories that will last a lifetime. Traditionally the high season in Spain occurs between June and August. The Canary Islands also have a second high season which occurs in late winter and early spring in addition to the summer season. Temperatures are warm in the summertime and crowds are at their peak.

The spring and autumn months are considered the shoulder season in much of Spain. The south of the country is the part that sees warm temperatures earlier than the rest of the country, and cools down the latest. However, the entire country is cool by December, where it is the low season in every part of the country except for the ski resorts in the Pyrenees, the Cordillera Cantabrica and the Sierra Nevada. Read this guide to find out more about what you will encounter in Spain for every month of the year.