October is the beginning of the low season, and November is the beginning of a rainy snap for portions of the country as well. These months signify a slowdown in tourism, and many hotels and accommodations may close during the final three months of the year, only to open again in March, April or even May. The exceptions are the ski resorts north of Zagreb and in the Dinaric Alps. Sights in large cities such as Zagreb, Split, Dubrovnik, and Pula should be unaffected by winter closings, but islands and seaside towns may only have a fraction of its businesses open. Temperatures in Istria cool down from the upper 60s in October to low 60s in November and low 50s in December. Lows will descend into the 30s and 40s. Zagreb and Osijek will start the month of October with highs around 60 and lows in the low 40s, but will enter December with highs around 40 and more than a few freezing mornings. Zadar`s temperatures will cool 15 degrees over the span of the final three months of the year, from highs of 70 and lows in the mid-50s in October to highs in the mid-50s and lows in the low 40s by December. The south of the country will see highs in the 60s and lows in the low 50s in October and November. December highs in Split and Dubrovnik will hover in the mid-50s, with lows in the mid-40s.

October - Truffle Days (Dani tartufa). A festival dedicated to the Istrian white truffle, which can be harvested at this time of year. Many truffle-related weekend events in various towns in Istria.

October 8 - Independence Day (Dan neovisnosti). On this day in 1991, the Croatian Parliament decided to cut all ties with Yugoslavia, thus completing the path to independence. It would go on to fight a war with the Serb army over its self-determination, which lasted for four years. The Croatian flag will be flying from every building today. National holiday in Croatia.

November 1 - All Saints` Day (Dan svih svetih). Families get together to reminisce with love ones and visit the grave sites of family members who have died. National holiday in Croatia.

December 25 - Christmas (Božic). Many families bake heart-shaped cookies, light yule logs, and prepare their children for the imminent arrival of Santa Claus who will give them presents. National holiday in Croatia.

December 26 - St. Stephen`s Day (Sveti Stjepan). In addition to the Feast of St. Stephen, where families enjoy another home-cooked dinner, the concept of `Boxing Day` has arrived in Croatia and many shops open on this day, offering deep discounts. National holiday in Croatia. 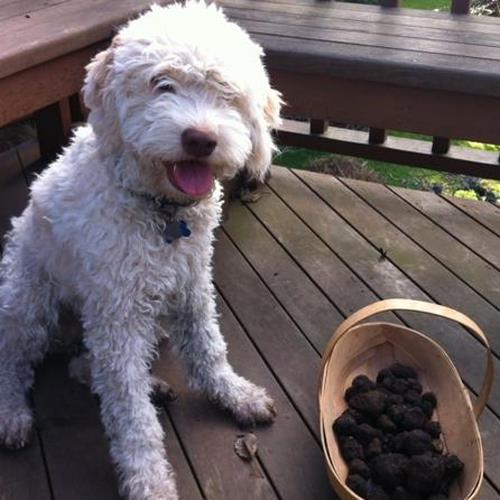 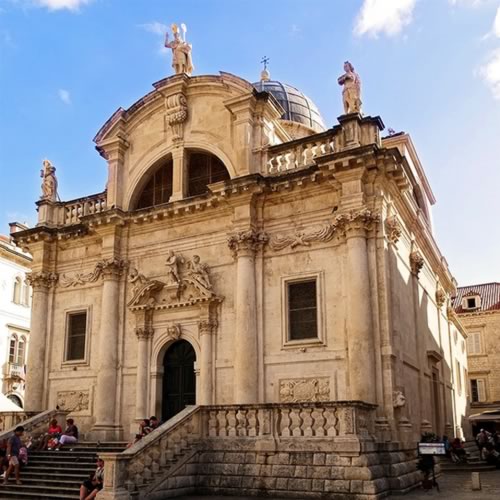 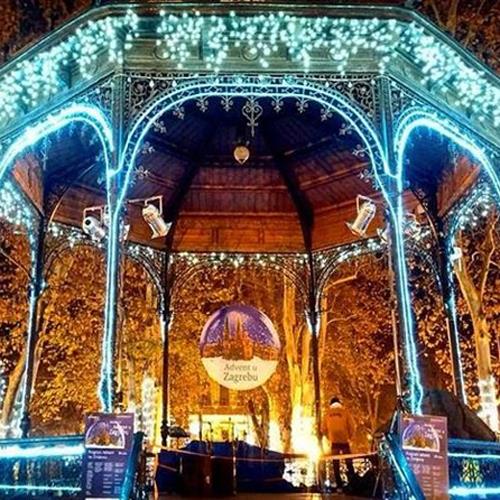 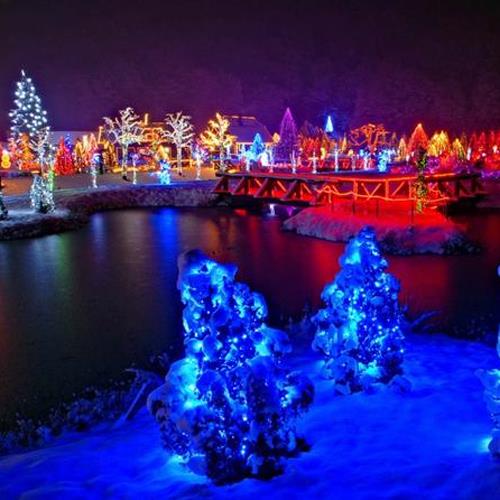