June and July are the first two months of the high season. You will find that the Adriatic islands will be swamped with tourists, but as many attractions on the islands don`t open until a couple of weeks before June, there really is no way of avoiding that. Lines will be at their longest during this period, especially after school lets out in the second half of the month of June. Prices for accommodation and travel will also be at their highest. The rainy season for the central and northern parts of Croatia will end with July being one of the drier months of the year for the entire country. Istria will see highs in the low to mid-80s and lows from the upper 50s to mid-60s. Zagreb will warm into the low 80s, with lows in the low 60s. Osijek will warm to highs around 80 with lows around 60. Temperatures peak on the central coast in the mid to upper 80s this time of year, with lows around 70. Split and Dubrovnik will reach the upper 80s by July, with lows in the low 70s.

May-June - Corpus Christi (Tijelovo), ninth Thursday after Easter. Croatians typically attend Mass and then walk in a procession through the streets near their church. National holiday in Croatia.

June 22 - Anti-Fascist Struggle Day (Dan antifašisticke borbe). The holiday honors the beginning of the Croatian Uprising against the then-occupying German and Italian forces, on June 22, 1941. Typically people honor the war dead by laying wreaths at cemeteries across the country. National holiday in Croatia.

June 25 - Statehood Day (Dan državnosti). The Croatian Parliament proclaimed the existence and sovereignty of the Republic of Croatia on June 25, 1991. The President of Croatia speaks to the people and there is a large military parade held in Zagreb`s Jelacic Square. National holiday in Croatia.

Last week in June - INmusic Festival, Zagreb. Focusing on rock, electronic, dance, and world music genres, it is the largest series of open-air concerts in Croatia.

Late June to late July - Klapa Musik Festival, Omiš, south of Split. The festival celebrates the a cappella music tradition of the `klapa` gentlemen. The word literally means `a group of friends` and is a noteworthy folk genre in Croatian music.

Early July through late August - Dubrovnik Summer Festival, a festival of classical music, opera, ballet, theatre and dance which has gone on for seven decades.

Mid-July - Pula Film Festival, the oldest film festival in the country, which screens selections in the Roman-era Pula Arena. 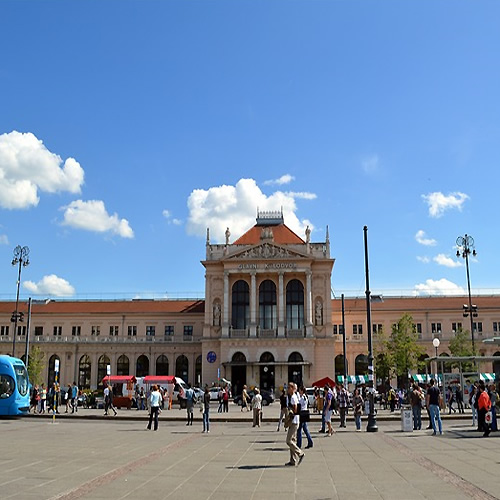 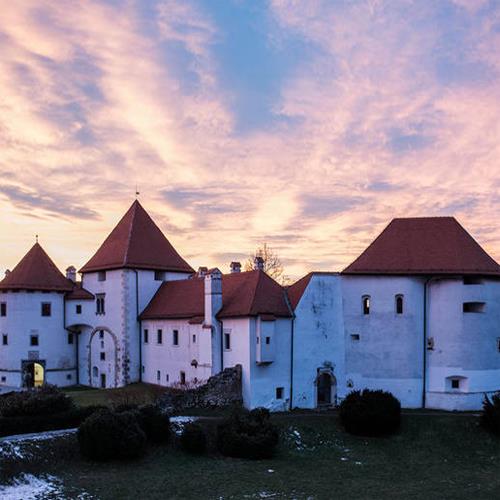 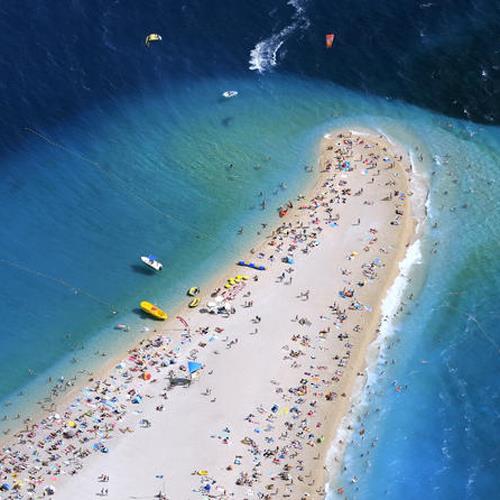 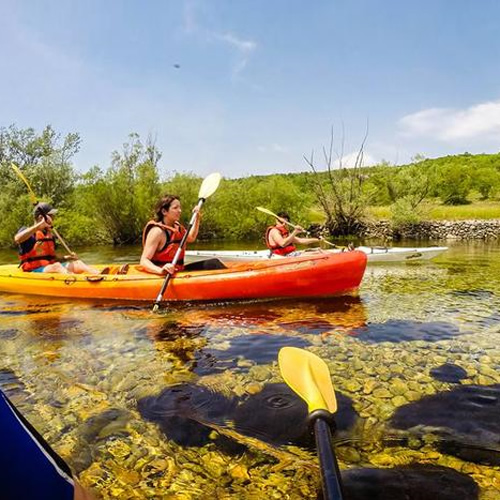 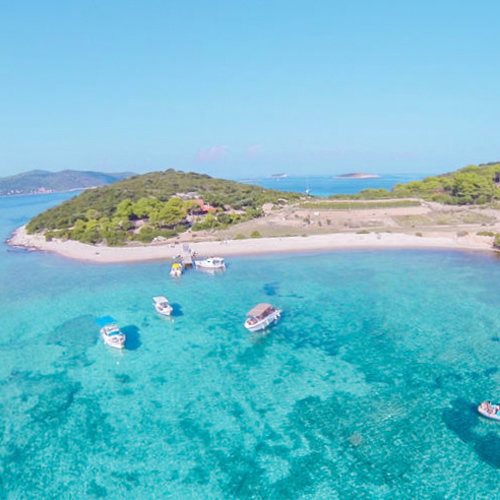