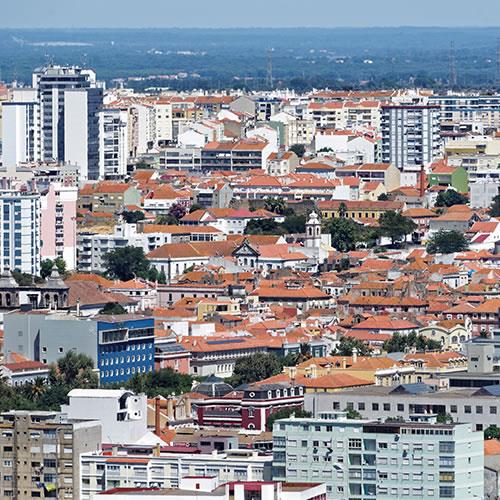 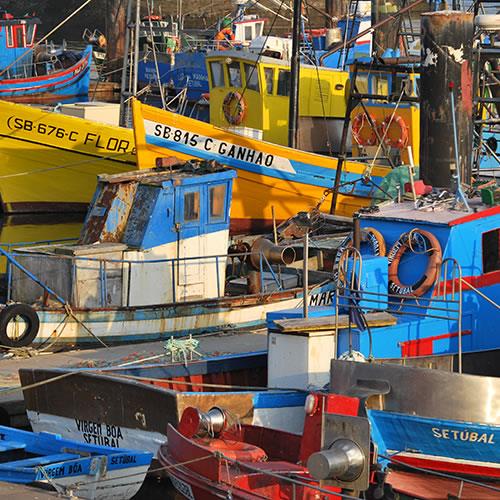 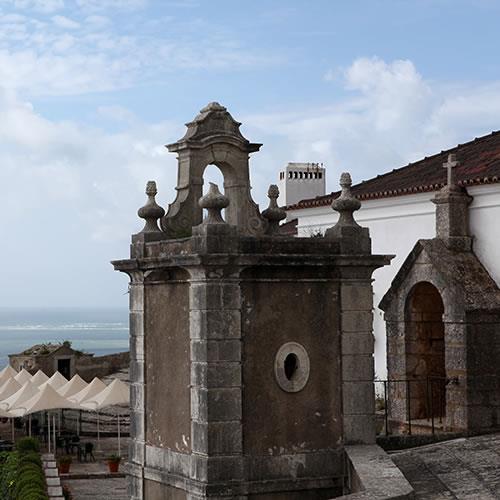 Setubal (pop. 90,000) is more than a suburb of Lisbon. It is a center of commerce in its own right, centered around the Port of Setubal, which is the third-largest in all of Portugal. Setubal is located on Setubal Bay and the estuary of the Sado River.

Populated since antiquity, Setubal has been known under a number of names. The Proto-Celtic peoples who first settled this area called it Caetobrix. During the time of Moorish rule, the city was named Xetubre (sometimes Anglicized as Shetubar). Before the city was officially named Setubal by the Portuguese crown in 1860, the city was known as Saint-Yves (French) and Saint Ubes (English).

Perhaps the most noteworthy sights in Setubal include the Monastery of Jesus, one of the finest examples of Manueline religious architecture in Portugal; the Igreja de Sao Juliao, also built in the Manueline style; and the Castelo de Sao Filipe located on the Sado River. The castle is open to tourists and much of it is reserved for hotel guests, as it is now run by the Portuguese government as a pousada (luxury bed and breakfast). 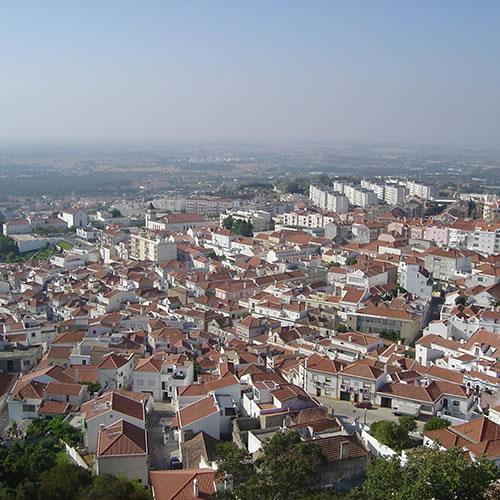 Palmela (pop. 62,800) is one of the older settlements on the Costa Azul. It was founded by Cornelius Palma, the Roman soldier and statesman, around the dawn of the second century of the Common Era. Situated in the midst of the Arrabida Mountains, Palmela is popular not just with Portuguese people, who like to visit Palmela and even move there to get away from the hustle and bustle of Lisbon; it is also popular with foreigners, many of whom work at the large Volkswagen and Coca-Cola plants in and around Palmela. Palmela is well-known for its wineries and also for Azeitao cheese, which the Food Guild of Ireland named one of the 50 best cheeses in the world.

Arguably Palmela`s most noteworthy point of interest is Palmela Castle, dating from the Neolithic period, which was once the site of a large Roman settlement and fortress. The main roads in Palmela include the east-west Rua Dona Maria I and Avenida 25 de Abril, and the north-south Avenida da Liberdade and Avenida Doutor Juiz Jose Celestino Ataz. 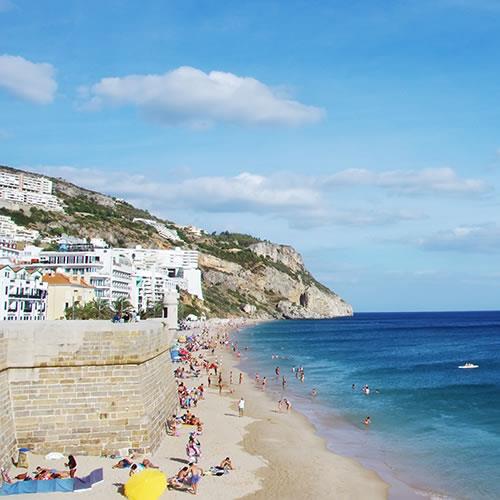 Forty minutes southwest of Setubal, tucked away between the foothills of the Arrabida Mountains and Setubal Bay, sits the resort town of Sesimbra (pop. 49,500). Sesimbra`s elevations change rapidly, from sea level near the Fortaleza Santiago and Praia da California to over 1,000 feet. Sesimbra Castle, a mile and a half by road from Sesimbra`s waterfront, sits on a hilltop about 780 feet above sea level.

Sesimbra is well-known for its fun in the sun. There are two major beaches in the town limits, Praia do Ouro and Praia da California. Sesimbra first grew as a fishing and trading port during the Portuguese Age of Discovery, and today, much of Sesimbra`s local economy relies on fishing. It is equally reliant on tourism; you can see the two industries married if you go to the waterfront and eat at one of the many delicious seafood restaurants there.

The M585 motorway connects Sesimbra with Santana, a town above Sesimbra Castle; in turn, that road connects with the N379 and Setubal. The N378 motorway forms some of the highest-trafficked roads in town. The north-south N378 is called Avenida da Liberdade, and the west-east N378 road is called Rua da Fortaleza and Avenida 25 de Abril.