THE BEST TIME TO VISIT LUXEMBOURG 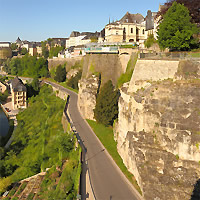 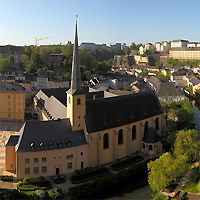 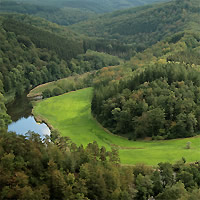 Like much of northwest Europe, Luxembourg enjoys a temperate climate without extremes. The sea is some 186 miles away, so winters are slightly cooler and summers a bit warmer. January maximum temperatures in Luxembourg City average 41°F, while July maximums average 73°F. May and June are often the driest, sunniest months, while July and August are the hottest. It can rain at any time however, so come prepared. Every season in this country has its charm, as well as its pitfalls, so when to go depends on your travel type and what plan/activities you are interested in.

The Ardennes, being higher, is cooler than the south throughout the year. The north is notably wetter. Winter often brings snow, although weather trends are no longer as predictable as they once were. Summers may be scorching one year, yet miserable the next.

You can visit Luxembourg at any time, but bear in mind that the availability of services in some regions varies with the seasons. May, June and September are usually very pleasant months, as the weather is often at its most benign during late spring and late summer. July and August are also recommended, as they tend to be slightly warmer, if marginally wetter and busier.