October is probably the last month travelers will be able to visit the northern part of the country before it gets cold. Lisbon will be cool and breezy, and it is the perfect time to explore the nation`s capital on foot. By November, the rainy season begins in most of the country, and by December it usually progresses to snow in and around the Serra da Estrela. The Algarve will continue to be mild, with temperatures retreating into the 60s and 70s Fahrenheit.

October and November are still considered `shoulder season` months so accommodations will become more and more affordable as the year comes to a close. Prices will spike in December around Christmas and New Year`s Eve. This is the time of year when some lesser-trafficked attractions close their doors, opening up again in the spring.

October 5 - Republic Day (`Implantacao da Republica`), which celebrates the end of the Portuguese crown and the beginning of the first Portuguese Republic. (national holiday)

October 13 - The second great pilgrimage to Fatima (Peregrinacao de Fatima), coinciding with the date that the Virgin Mary was purported to have revealed herself to townspeople in Fatima in 1917, marking the end of the monthly apparitions which began in May of that year.

November 11 - The Festival of St. Martin, celebrated in many cities nationwide with revelers sampling the first of the year`s vintage and roast chestnuts. Go to Tras-os-Montes or Beira Baixa if you would like to see this festival come to life.

December 1 - Restoration of Independence (`Restauracao da Independencia`) which commemorates the end of the Philippine Dynasty in Portugal. (national holiday)

December 8 - The Day of the Immaculate Conception (`Imaculada Conceicao`), a remembrance of the conception of Jesus Christ by Mary. (national holiday)

December 25 - Christmas (`Natal`), celebrated the night before with a midnight mass and then on Christmas day with big dinners, typically consisting of turkey or `bacalhau` as a main dish. (national holiday)

December 31 - New Year`s Eve (`Noite de Ano Novo`). Cities across the country celebrate with fireworks shows. At midnight, Portuguese people clang pots and pans in the street to usher out the old year and welcome in the new one. 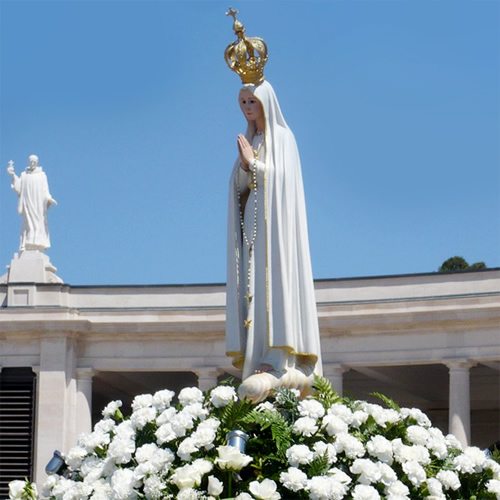 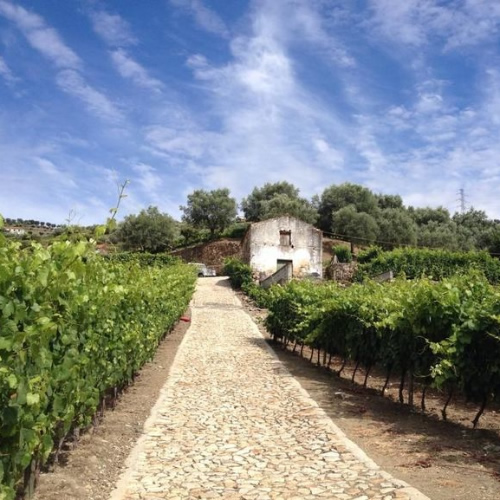 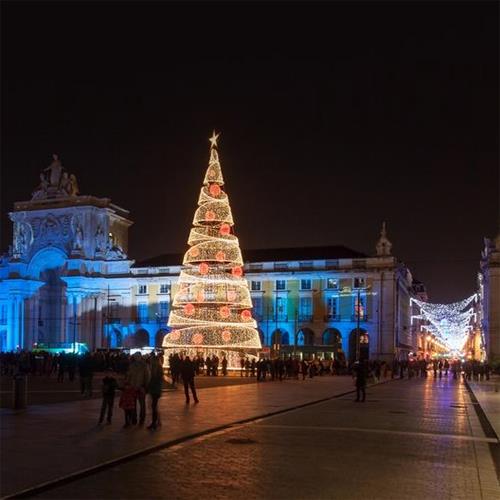