August is the busiest tourist month of the year. Not only are visitors from other parts of Europe and the world coming to Portugal at this time, but this is also the month of the year that many Portuguese people use as their vacation time. Expect all tourist areas to have crowds at peak times. Be sure to visit high-traffic attractions either early in the morning or in the last hour of operation in the afternoon/evening. Temperatures will continue to be hot across the country, with Porto and Lisbon cooling by the end of September.

September is the beginning of the second shoulder season, and you will see prices drop about 10% from August. You will also notice that in many tourist areas, attractions and amenities will move to a more limited schedule. The Algarve, Madeira and the Azores should be the exceptions to the rule. Nevertheless, check timetables and schedules before leaving home.

Early August - Festas Gualterianas in Guimaraes. One of the largest festivals in the country, it has been held nearly every year for over 500 years.

Mid-August - Romaria da Nossa Senhora d'Agonia. Viana do Castelo`s religious holiday is celebrated with big parties all over town, as well as a fair with rides, games and sweets.

Mid-to-late September - Festa de Sao Mateus in Elvas. A parade and party livens up this Alentejo town during the day, and the sky is illuminated with fireworks at night. 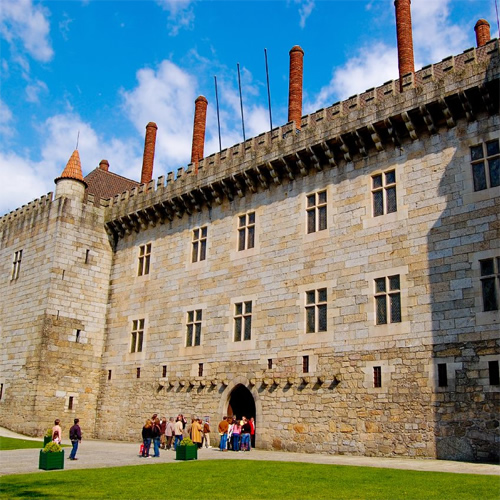 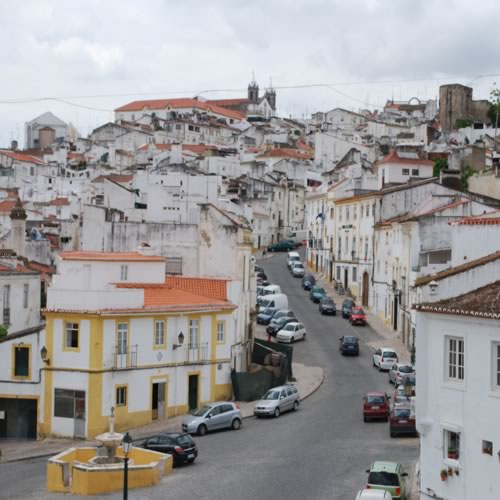