The shoulder season ends in the month of June and the high season kicks in by July. The beginning of summer ushers in warm temperatures across the country (averaging between 85 and 90 degrees during the day) and higher prices on travel and accommodations. Except a 30% price increase on most accommodations between June and July. Tourists will be able to sun themselves on beaches all across the country, and the water temperatures should be warm nearly everywhere. It is the ideal time of year to visit Porto and the north of the country. Tourist attractions in Lisbon and other central Portugal cities will start to see lengthy queues. Plan accordingly and arrive at least an hour before closing to any attraction you feel is imperative to see.

May/June - The Feast of Corpus Christi (`Corpo de Deus`), a religious holiday observed by many nationwide, occurring 60 days after Easter Sunday. The town of Ponte de Lima celebrates with a `running of the bulls` similar to the one in Pamplona, Spain. (Another running of the bulls will occur in July in Vila Franca de Xira during the `Festa do Colete Encarnado`.)

June - Festivals (`festas`) are held throughout the country to honor various Catholic saints. The most notable are the Festival of St. Goncalo de Amarante (first weekend in June in Amarante); the Festival of St. Anthony (June 12-13, Lisbon`s Alfama playing host to the largest party); and the Festivals of St. John (June 23-24) and St. Peter (June 28-29, both nationwide). 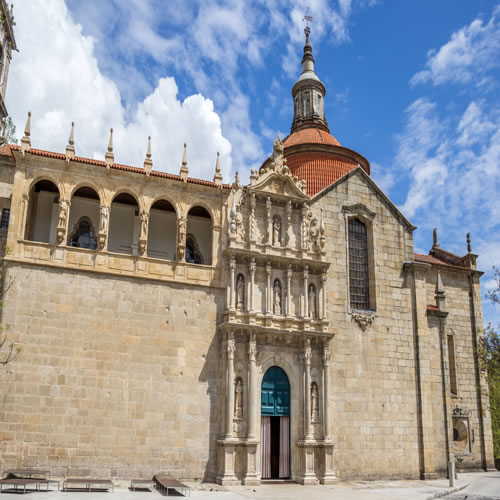 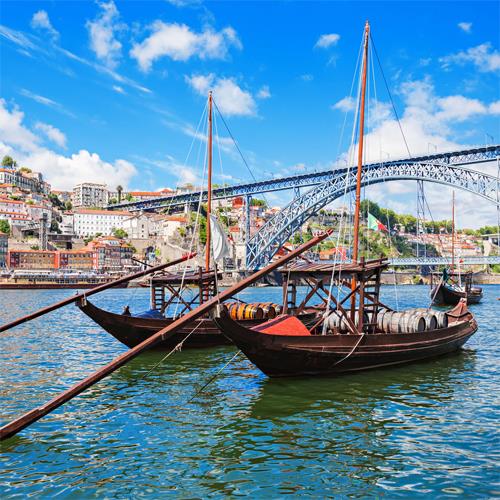 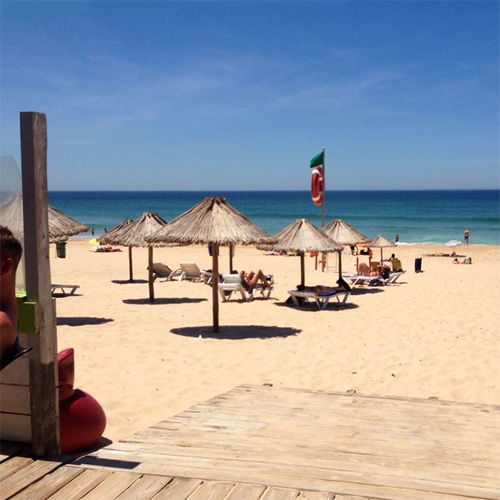