The months of April and May are considered part of the `shoulder season`, the time of year between low and high season. You will find good prices for accommodations around this time (save for holidays), and flowers will be in bloom all over the country. It`s beach weather in the Algarve but not quite yet in places like Nazare, where the water temperatures will still be too cold.

May 13 - Hundreds of thousands of tourists make the pilgrimage to Fatima (`Peregrinacao de Fatima`). It is said that the Virgin Mary made appearances to three young shepherds beginning on this day in 1917.

May/June - The Feast of Corpus Christi (`Corpo de Deus`), a religious holiday observed by many nationwide, occurring 60 days after Easter Sunday. The town of Ponte de Lima celebrates with a `running of the bulls` similar to the one in Pamplona, Spain. 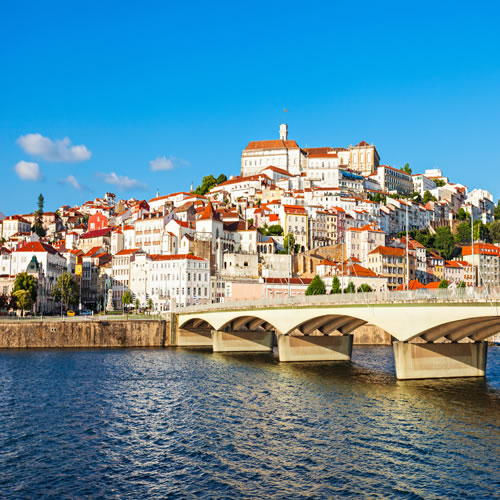