January through March is typically the low season in Portugal, except for the Algarve, Madeira and the Azores, which still welcome tourists with open arms at this time. The months of January and February are rainy in most of the country, except in the north and central cordillera called the Serra da Estrela, where it snows. Portugal is home to a handful of ski resorts, and they see good business in these months. By the end of February, the rains and snow cease and temperatures begin to climb.

Many tourist attractions in the central and northern parts of the country run on limited schedules or close entirely; exceptions include towns with large university populations such as Coimbra. Pay close attention to opening and closing times if you arrive during these months. In many parts of Portugal, the lowest accommodation rates can be found during this time. However, prices will rise for the first week of January, which includes New Year's Day and Epiphany (January 6); as well as for Carnival (`terca-feira de Carnaval` or `terca-feira gorda`), held on Shrove Tuesday (varies by year).

January 6 - Epiphany (`Dia de Reis`), a religious holiday which is celebrated in Portugal with helpings of king cake. If you find the bean baked in the king cake, you will have good luck all year (and you have to buy the cake next year for your friends!).

February/March - Carnival, celebrated on Shrove Tuesday, is observed with big street parades throughout the country. While Portugal brought the Carnival tradition to Brazil, in recent years the costumes and headdresses that people associate with Rio de Janeiro have become more commonplace across Portugal. 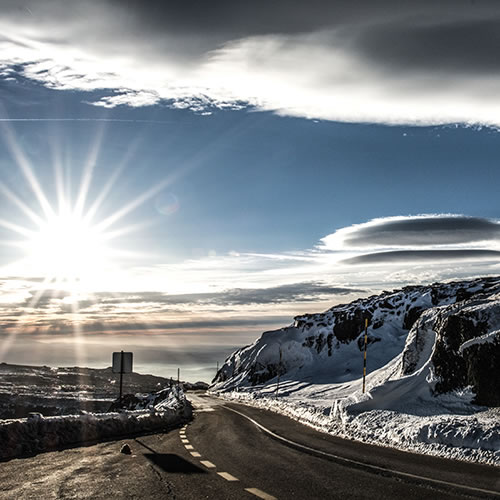 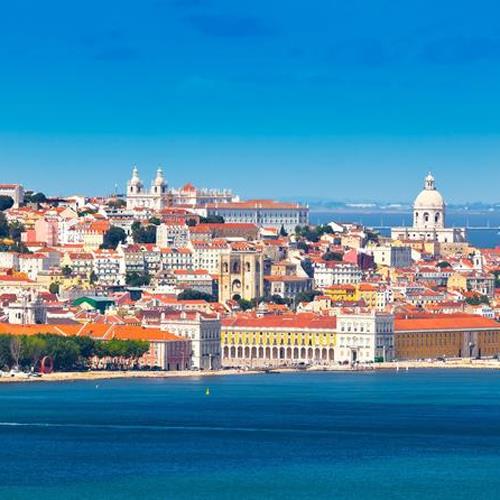 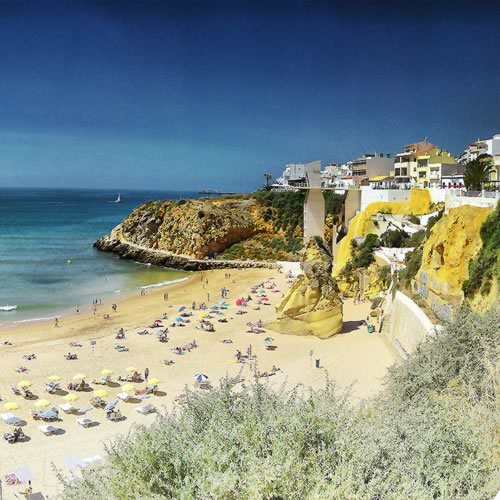