THE BEST TIME TO VISIT NORWAY 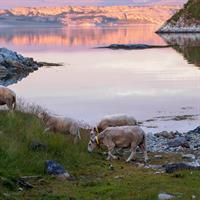 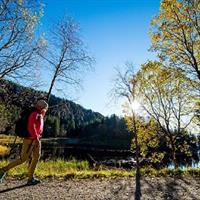 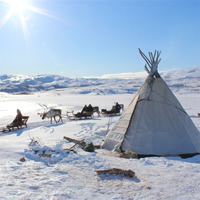 Although summer is the most popular season to visit, there are other seasons that offer some great benefits as well. This Scandinavian country has a climate that easily fluctuates from year to year, especially in its most northern parts, which are located at the edge of the global temperate zone. In the northern areas, summer temperatures can reach into the 80s. Winters are dark and have more snow than other areas of the country. In the coastal and inland regions, the climate varies significantly. The coastal areas brings a cooler summer climate, with winters offering more moderate, rainy weather and little snow or frost. More inland you will find the climate to be colder in winter, but warmer summers.

When you go to Norway if you want to avoid the high travel season go in May and September. These months are wonderful alternatives of when to go to take advantage of lower rates when the weather is still mild enough to enjoy the outdoors and sightseeing. The top tourist season is early summer, especially the months of June and July. This is when the days are at their longest, the weather is warmest (ranges from 57°F to 63°F), and all the attractions are open. The only downfall is that because it is the most popular time to visit, the crowds are at their highest and prices are at a premium. After school vacations in mid-September and October, Norway becomes slightly more affordable as it`s between summer and winter, but several outdoor attractions do start to close with the onset of snow and bitter winds (typically mid-October). Before May and after October is the year`s slowest time in Norway, and prices of flights and hotels will be at their cheapest, but with winter comes short days, and reduced hours for attractions and transportation services. If you are okay with being chilly, it is a great time to see the phenomenal northern lights, and enjoy the many cold weather activities such as dog-sledding, ice fishing, skiing, skating and snowmobiling.