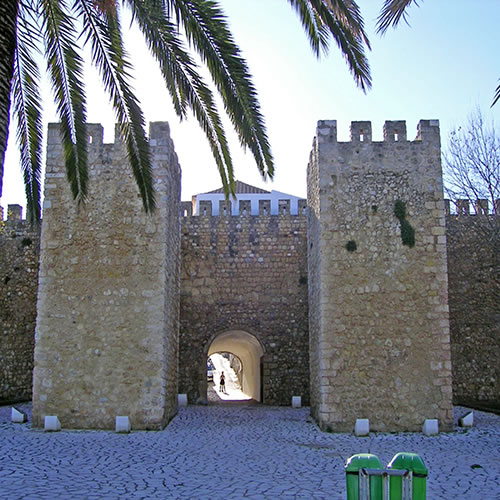 With 8,000 people packed into just 3.6 square miles, the population density in Santa Maria is very high. Santa Maria is the southernmost part of Lagos City, stretching from the Ponta da Piedade to the southern portions of the Old Town. The popular attractions in this portion of town, in addition to the aforementioned Ponta da Piedade, include the city`s parochial church; the Fortaleza da Ponta da Bandeira; Batata Beach; Lagos Castle; and the Mercado de Escravos. 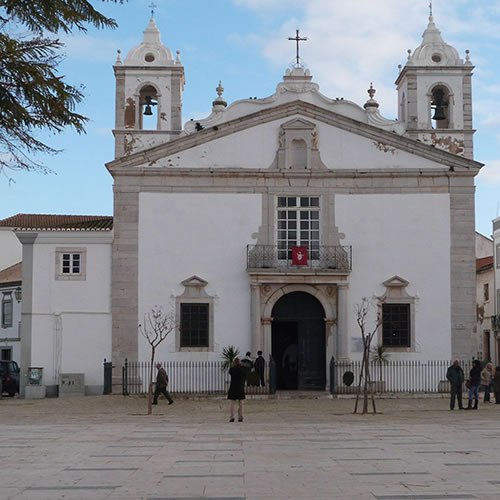 The northern reaches of the Old Town fall into the Sao Sebastiao neighborhood of Lagos. It is the most populous portion of the city, with 15,000 people living in an area about twice the size of nearby Santa Maria. Romans first conquered this area around the beginning of the Common Era and there are still archaeological sites being uncovered with each passing year. Religious architecture enthusiasts will be happy to know that this neighborhood has the Igreja de Santo Antonio and the Igreja de Sao Sebastiao, two churches that represent religious architecture pre- and post-1755 (the year Portugal was devastated by a large earthquake). 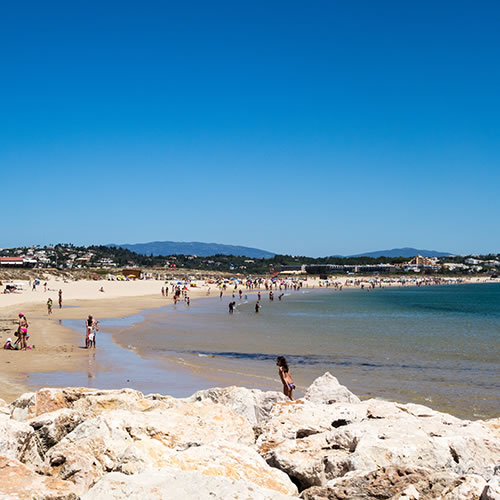 The northern and northeastern part of Lagos, called Odiaxere, has always been rather sleepy. Only 3,000 people live in an area that is about 1 1/2 times the size of Sao Sebastiao. The Alvor River runs through this neighborhood, and in the area there is a portion of the river that is deemed by the government a Site of Community Importance to Nature. This area is great for cycling as it offers lots of winding roads and a low population density. Meia Praia, on the eastern side of Odiaxere, is one of Lagos`s best-kept beach secrets.