Welcome to Evora! Upon arrival, you will go through customs and immigration. Should you opt to purchase a transfer to your hotel; a representative will be waiting for you as you exit immigration. Make your way to Evora and arrive at your hotel. Check in and do not give in to jet lag! There is so much for you to see and do!

Start your sightseeing at the Casa de Garcia de Resende, the home of a prominent Renaissance-era poet and writer who was one of Evora`s most famous local prodigies. Then climb to the highest point in the city, where the Cathedral of Evora is situated. You will find that the Cathedral is built in at least four different architectural styles, a rarity. Adjacent is the Roman Temple of Evora, which has been a focal point for the town for centuries, and once was incorporated into the structure of a butcher shop! The nearby Igreja dos Loios is also unique, having been built with local Estremoz marble. Make your way down the hill and find the Palace of the Dukes of Cadaval, a tribute to an urban mansion which was built four centuries ago. Finally, grab some dinner at a cafe or restaurant in the bustling Praca do Giraldo. 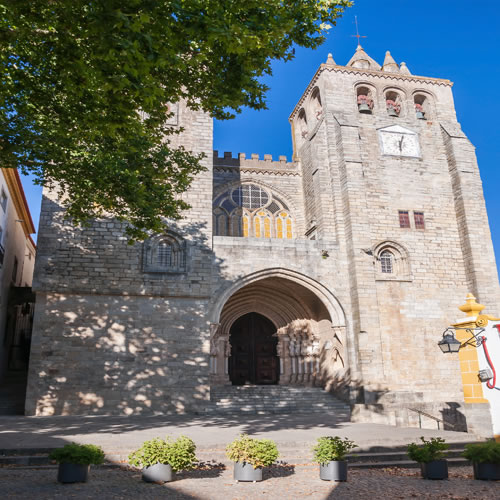 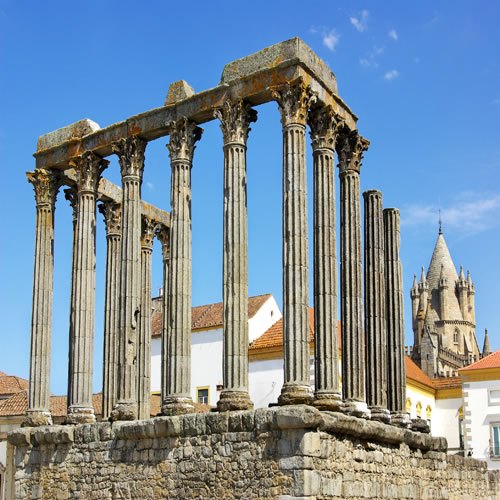 Begin the day with a beautiful picnic breakfast at the Jardim Publico de Evora. Once you`ve finished breakfast, visit the Ruinas Fingidas, `fake ruins` built from older buildings in the 19th century when the park was designed. Stroll through the park, making your way to the Royal Palace of Evora, a summer house for royalty for over a century. The next sight on the agenda is the unforgettable Chapel of Bones, constructed from the remains of nearly 5,000 long-deceased Evora citizens. View the facades of the Renaissance-era Igreja da Graca and the Medieval Igreja de Sao Vicente, and be sure to save enough time to explore the interior of the Igreja da Misericordia. (You will not want to miss the gilded altar and the breathtaking azulejos!) End your day by making your way to view the old city fountain, the Fonte das Portas de Moura. 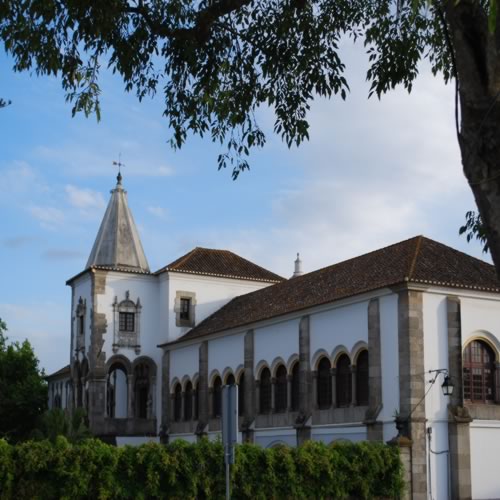 Begin sightseeing at the beautiful Colegio de Espirito Santo at the University of Evora, the second-oldest university in the country. Fall in love with Portuguese art by viewing the ever-growing collection at the Museu de Evora. If you are in the mood to see more ruins from Evora`s Roman past, visit the city hall where they have uncovered the city`s Roman Baths. Experience the growth Evora saw during the Renaissance by taking in the sights at two important Renaissance-era monuments: the Igreja de Santo Antao and the Agua de Prata Aqueduct. Take some time to note the various architectural styles that comprise the City Walls of Evora, built at the behest of the Romans, Visigoths and Moors. The Porta de Aviz, separating Sao Mamede from the outskirts of Evora, was installed in the City Walls in the 14th century. After you had a chance to marvel at the construction of the City Walls, travel approximately a mile outside of the historic center and enjoy the picturesque Convento da Cartuxa. 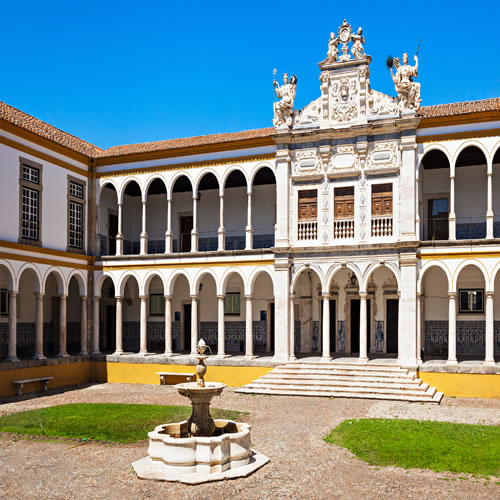 Near the village of Nossa Senhora de Guadalupe, ten miles west of Evora, sits the Cromlech of the Almendres. It is the largest megalith in the Iberian Peninsula, and tourists will no doubt view the installation and compare it to another famous megalith: Stonehenge in southern England. These stone structures were thought to have been first placed in 6000 BCE, with the final structure and spacing having been completed by 4000 BCE. The stone formations were uncovered in 1966 and since then the Portuguese government has considered the area a national monument.

Some of the best Portuguese wines can be sampled in the Alentejo. Using Evora as a base, you can visit quite a few local wineries and sample their products. Near the Convento da Cartuxa, there is a winery that is very well-regarded locally. Other famous wineries that are located nearby include Sao Lourenco do Barrocal and Herdade do Esporao; these two wineries produce vintages that are consumed not just in Portugal but worldwide.

Thirty minutes northeast of Evora is the austere Castle of Evoramonte. Built in the Medieval era completely from stone, granite and marble, the imposing structure has experienced many chapters of Portuguese history. First conceived in the 12th century and finally completed in the year 1306, the castle became more and more fortified as the centuries went on. The castle on the hill is perhaps most notable for having been the site of the Concession of Evoramonte, which ended the Liberal Wars (also referred to by some as the Portuguese Civil War). It is currently open to the public as a national monument. 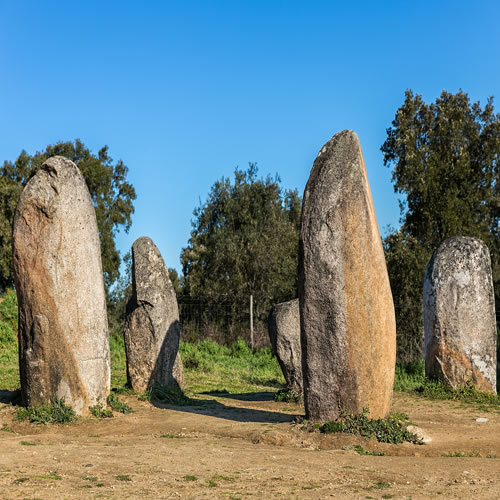 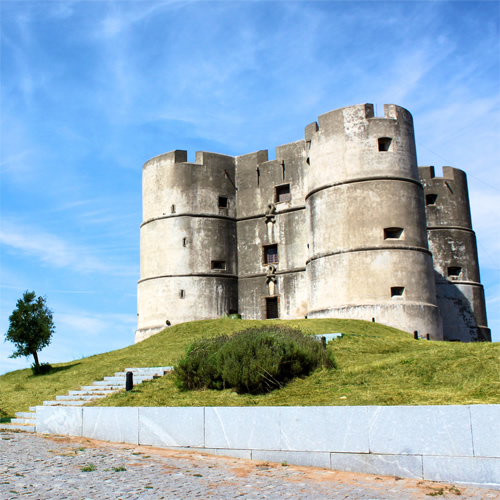 Your Last Day in Evora 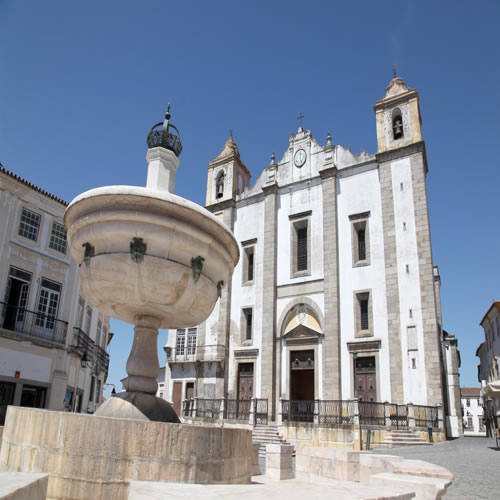