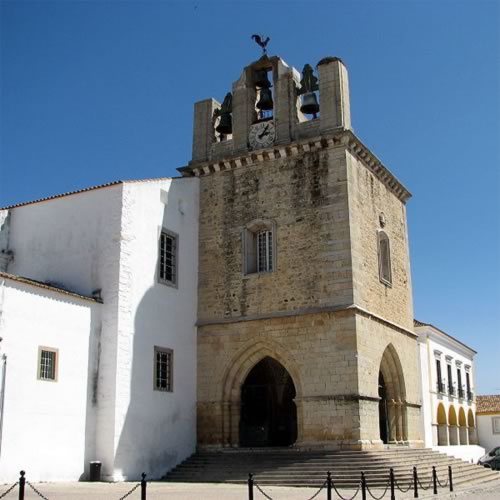 The Se neighborhood is so named for the seat of the Diocese of Algarve, Faro Cathedral, which is located here. Quite a few sights are located in this area, such as Igreja da Misericordia, Arco da Vila, Arco da Repouso, Palacete Belmarco, Palacete Guerreirinho, and Teatro Lethes, among others.

With over 30,000 residents, this is the most populous neighborhood in Faro. Living conditions are packed; it is the second highest-density residential neighborhood in the city. Properties routinely sell for higher and higher amounts each year, due to demand from expatriates. 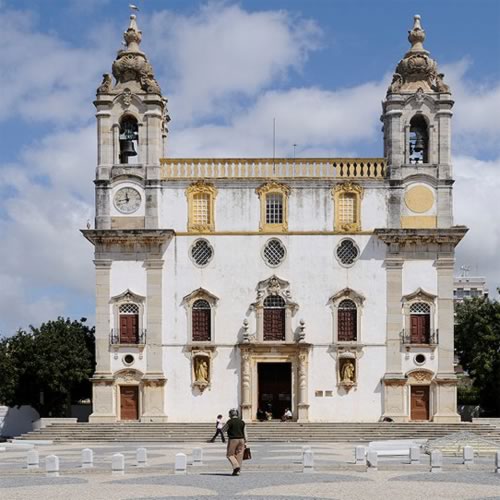 The most densely-populated neighborhood in Faro is also its smallest in area. Running nearly two miles north to south and about a half-mile in width, the demographics of Sao Pedro change the further you travel from the city center. The area around the Igreja do Carmo is a working-class neighborhood, but north of Avenida Gulbenkian the average annual income per person rises dramatically. The only exception is the area around the Faro Marina, which has been redeveloped and is now a commercial nightlife zone. 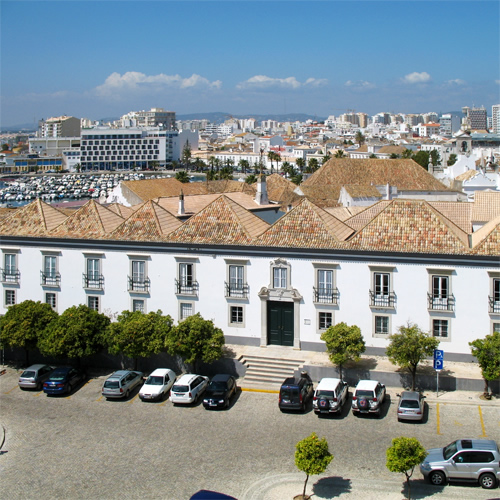 Most travelers will have the chance to experience Montenegro (at least from a bus or car window), as it is the section of Faro which includes Faro Airport. It's also well-known as the site of the Gambelas Campus at the University of the Algarve. The area was only settled at the beginning of the 20th century, by fishermen who made their living fishing the waters in and around the Ria Formosa. The arrivals of the university and the airport caused the area to grow exponentially, and now there are many urban housing developments, leasing office space and selling condominiums to rich Portuguese and foreigners. The neighborhood also benefits from the tourism that comes with the yearly motorcycle show each July (one of the largest such shows in Europe). 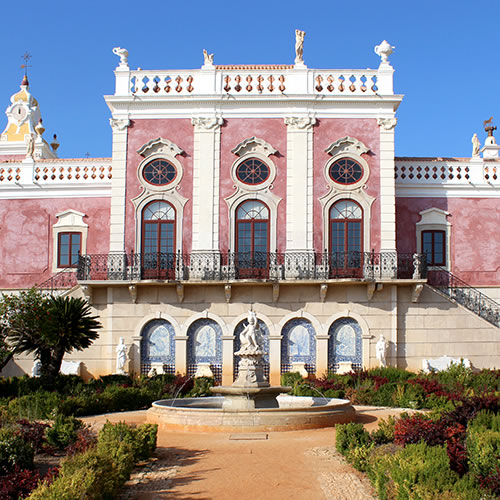 Conceicao, the neighborhood of Faro closest to the city center, is fairly rural considering how close it is to all the action in town. By the early 1500s, Conceicao had been settled as a village centered around agriculture. The farms in Conceicao flourished under the Estado Novo regime and after the restoration of democracy, bringing wealth to its owners. This area is very sparsely populated.

Estoi, northeast of Conceicao, is also a rural area, with the few residents living in single-family homes. Many of these homes are luxury dwellings, with some rented or owned by expatriates. The population of Estoi skews particularly more mature, as nearly a quarter of the people in this neighborhood are over the age of 65. Two national landmarks are located in Estoi: The Roman ruins of Milreu, and the Palacio de Estoi.

Santa Barbara de Nexe, the northwestern portion of Faro, earned its reputation as a sprawling bedroom community centuries ago. Nearly three in ten people here are over the age of 65, meaning Santa Barbara is the most popular neighborhood in Faro for retirees. While the neighborhoods to the east are more rural, Santa Barbara de Nexe`s `main street` consists of of portions of Rua de Loule, Avenida Engenheiro Duarte Pacheco and Rua Vicente de Brito. Shops, restaurants, cafes and the neighborhood church can be found right off these roads. 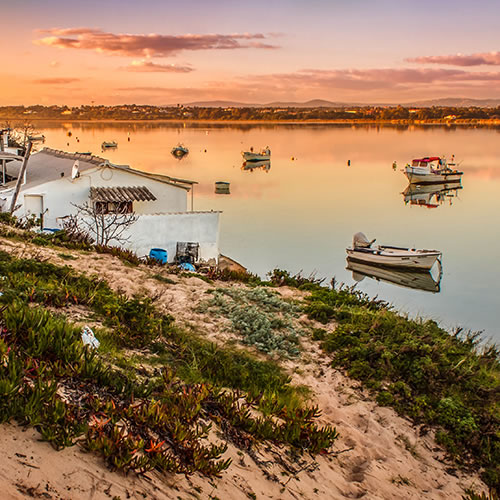 The area south and southeast of Faro comprises a portion of Ria Formosa Natural Park. `Faro Island` is actually a peninsula, and it`s the only destination in the park that is reachable by road from Faro city. Faro Island is the only area of the park where you will see a lot of housing developments, including multi-level condominium buildings.

Barreta Island is desolate. It`s even nicknamed `Deserted Island`. It can only be accessed by ferry, and on this island, visitors can sun themselves on Cabo de Santa Maria; the curve in the beach signifies the southernmost point in mainland Portugal. A legal naturist beach exists on this island, for those who are more adventurous.

Compared to quiet Barreta Island, Culatra Island to the east seems positively bustling. Three small villages are located here, populated by the few fishermen who still live in this area. During the summer, apartment rentals open up to tourists.