Welcome to Cordoba! Upon arrival, you will go through customs and immigration. Should you opt to purchase a transfer to your hotel; a representative will be waiting for you as you exit immigration. Make your way to Cordoba and arrive at your hotel. Check in and do not give in to jet lag! There is so much for you to see and do!

Start your sightseeing in Cordoba by admiring the Calahorra Tower, built in the 12th century to protect the Roman Bridge, which itself dates from before the Common Era. The bridge spans the Guadalquivir River and will lead you into the city center. Head west to the Alcazar of the Christian Monarchs, a palace of the Caliph of Cordoba, and later Ferdinand and Isabella. Make your way to the adjacent Caliphal Baths, built in the 10th century and rediscovered by archaeologists a millennium later.

One of the most famous landmarks in Cordoba is located just up the street: the Mezquita de Cordoba. A Catholic cathedral since 1236, for nearly 500 years before that it served as a grand mosque for the Caliphate of Cordoba. Finish the day by taking a leisurely stroll down the narrow Calleja de las Flores, and admire the beautiful flowers planted in flowerpots along the walls of the alley. 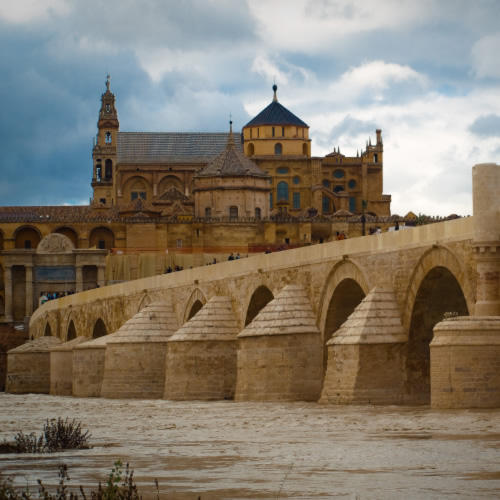 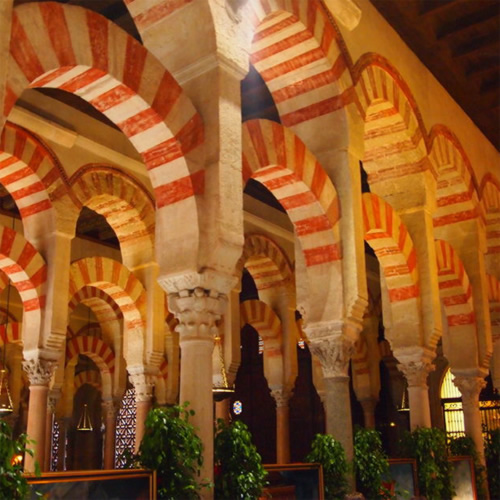 Wake up bright and early and explore the Royal Botanic Gardens of Cordoba, which houses not only an extensive collection of flora but also a large number of plant fossils. Make your way to La Judería, Cordoba`s `Jewish Quarter`, which was home to the city`s Jewish community from the 10th to 15th centuries. Visit the Casa de Sefarad, a house and museum which illustrates how the Sephardic Jews in Cordoba lived until they were expelled after the Alhambra Decree of 1492. La Sinagoga is also full of history, as it is the only Jewish house of worship in Andalusia built before 1492 to still be standing today.

Stop for a coffee at a café at the Plaza de la Corredera, unique for being one of the few square `Madrid-style` plazas in southern Spain. Experience the 2,000-year-old ruins of Cordoba`s Roman Temple; the numerous Corinthian columns dating from the 1st century were put on public display after they were uncovered by archaeologists. Stock up on souvenirs at one of the many shops around the pedestrian-only Plaza de las Tendillas. End the day by exploring a museum: the Museum of Fine Arts of Cordoba or the Julio Romero de Torres Museum, exclusively featuring works from Cordoba`s most famous painter (1874-1930). 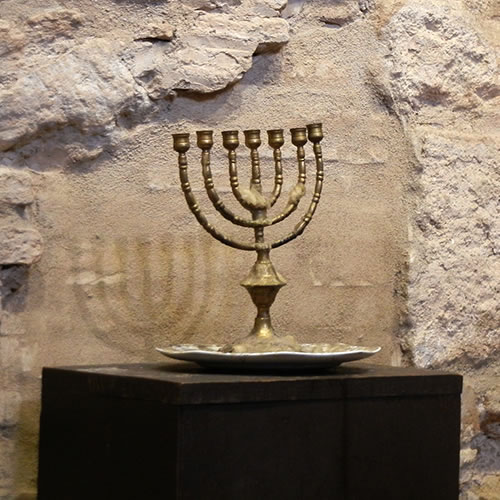 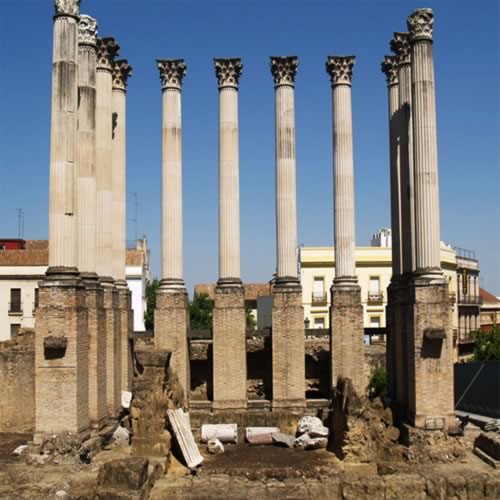 Head to the outskirts of town and start the morning by touring the ruins of the Medina Azahara, a palace-city built to protect the Caliph of Cordoba in the 930s. Stroll the Jardines de la Victoria, a planned urban park and garden featuring a Roman mausoleum and the Puerta de Almodovar (the only one of Medieval Cordoba`s city gates to be left standing over the centuries).

Interested in learning more about Cordoba and its rich history? Venture to the Archaeological Museum of Cordoba, featuring thousands of artifacts from prehistory to the 16th century. The Palacio de Viana shows visitors how Cordoba`s nobility in centuries past. The 13th century Iglesia de San Lorenzo is in a class of its own; it is one of Cordoba`s 12 celebrated `Fernandine churches`, which were popular social areas and meeting places for locals. In the evening, see an authentic flamenco performance at one of the most popular venues in town, Tablao El Cardenal. 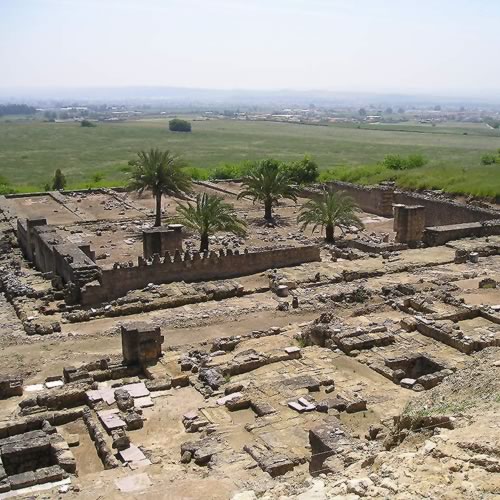 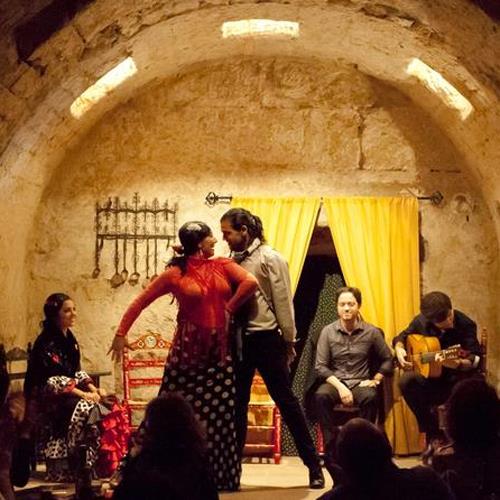 It`s fun to explore the cities of inland Andalusia. 75 miles east of Cordoba, history meets progress in the city of Jaen. Like Cordoba, it was once conquered by the Romans and the Moors, and it survived destruction by the Nazis during the Spanish Civil War of the 1930s. Sights of note in Jaen include the Renaissance-era showpiece Jaen Cathedral; the eighth-century Moorish fortress, the Castle of Santa Catalina; and the largest Arabic baths still in existence in Spain. Find time for an olive oil tasting; after all, Jaen is the world`s largest producer of virgin olive oil!

If you want fun in the sun, your best bet is to travel 100 miles south-southeast to Malaga. The principal city on the Costa del Sol, Malaga is closer to the coast of Africa than it is to Cordoba. Malaga is proud of its rich, 3,000-year history, which can be seen and experienced when visiting such sights as the Castle of Gibralfaro, the Alcazaba and the Roman theatre. Take a break and relax on the sand at the popular La Malagueta beach, have lunch in the historic center downtown, and visit noted artist Pablo Picasso`s birthplace all in one day! You will find that not many cities can pack as much in a day as Malaga does.

Millions of tourists have flocked to the city of Granada, 125 miles to the southeast of Cordoba, to experience the beauty of the Moorish influence on Spain, particularly at the Alhambra and the Generalife. The Alhambra was a grand fortress turned royal palace which was a figurative `jewel in the crown` for the Islamic Caliphate. The Generalife is the palace, orchard and garden attached to the Alhambra. The Alhambra (including the Generalife) is a UNESCO World Heritage Site and is one of Spain`s most-recognized landmarks. Other noteworthy sites include the Cathedral of Granada and the Royal Chapel of Granada. 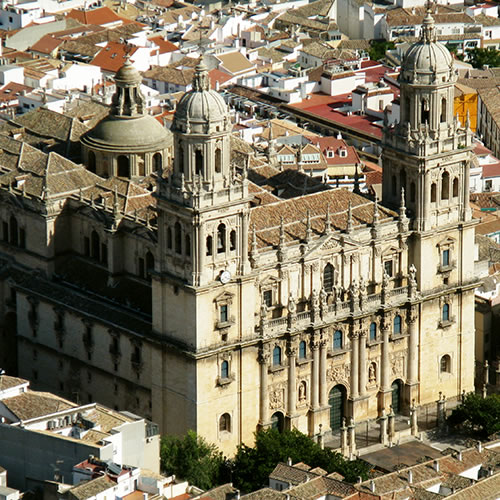 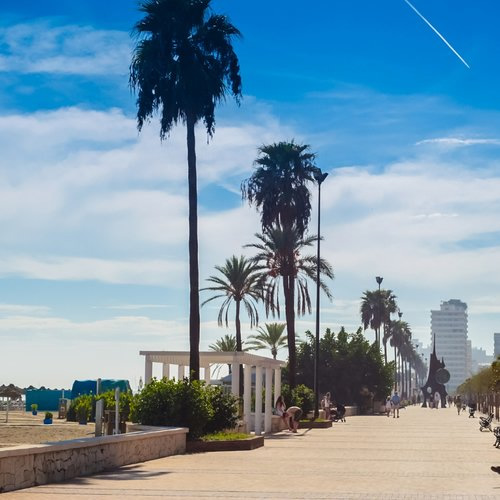 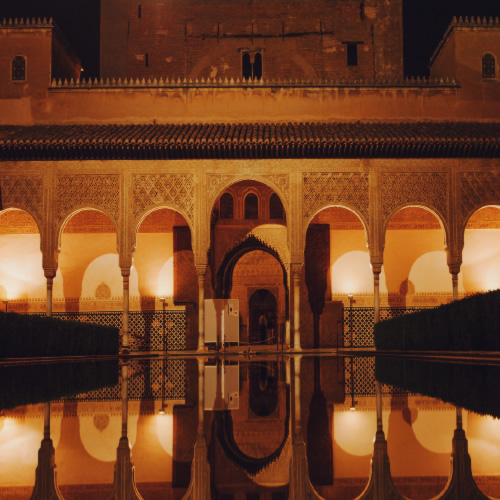 Your Last Day in Cordoba 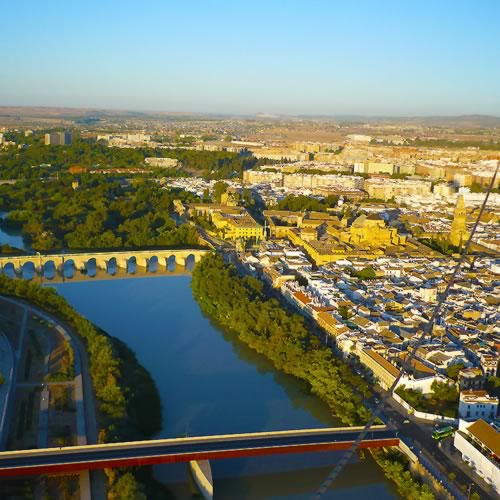