A Sampling of Food Cities in Argentina 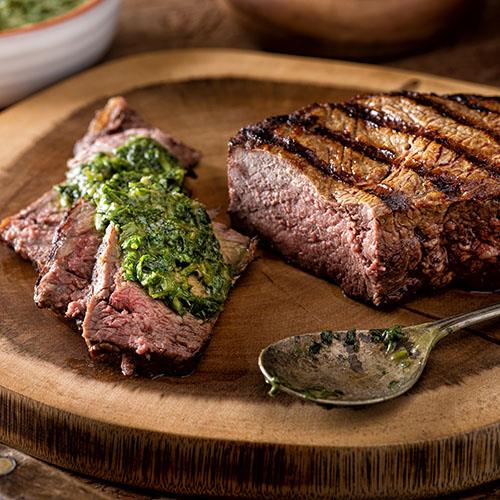 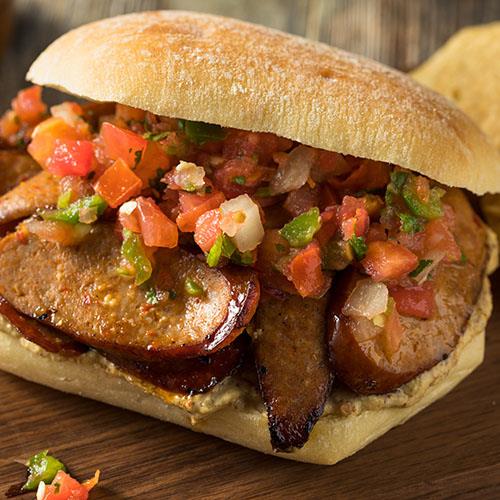 Buenos Aires goes hand in hand with “Asado” (steak), a delicious medley of mouthwatering grilled delicacies, of which sirloins are just one of the meaty ingredients. Taste the traditional gastronomy of Argentina’s capital in a great variety of local restaurants where Argentinian dishes along with world-renowned international cuisines such as Peruvian, Colombian, Japanese, French, Korean, Mexican, Armenian, and Moroccan. Popular traditional hearty protein dishes include bife de chorizo (top loin steak), morcilla (blood sausage), chinchulines (chitterlings), and costillas (ribs), and don’t forget the chimichurri sauce! The capital city is known for its European atmosphere, exciting nightlife, and The Tango, there is also an abundance of fantastic restaurants to choose from such as Las Cabras, considered one of the best parilla (steakhouses) in the world. Buenos Aires is famed for its grass-fed beef and its intense Malbec wine, nicknamed the “Paris of South America” for its international flair, fine dining, and flavorful food and drink. 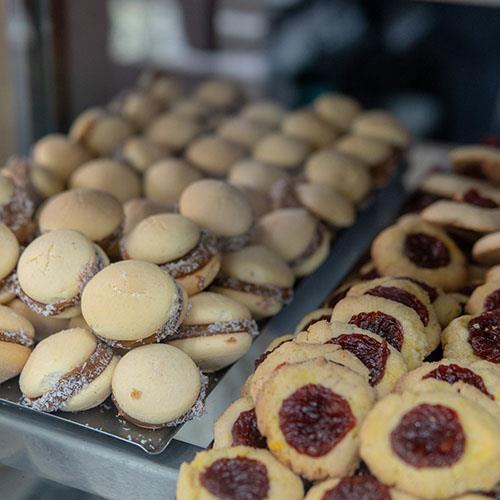 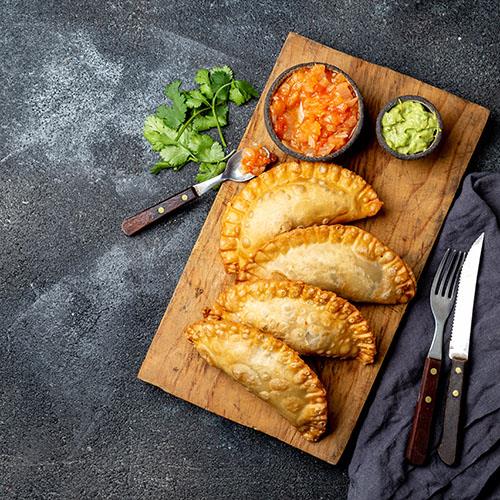 The dazzling city of Bariloche in the Patagonia region of Argentina is surrounded by spectacular scenery, flowing rivers, verdant forests, and the astonishing backdrop of the Andes. Indulging your taste buds in the local authentic cuisine is a delight when visiting the city, Patagonia Lamb or Cordero is among one of the city’s specialties that can be enjoyed at Alto El Fuego, in their cozy, rustic dining room. Take some quality time to explore and eat at the fantastic restaurants sprinkled around the city, including low-key, family-friendly places, to upscale dining. Divulge in some delicious Asado at the many parillas, sample some great beers at gastropubs, and soak up the astounding restaurant views of the lakes and mountains that will leave you breathless. La Trattoria della Famiglia Bianchi, is an authentic Italian restaurant nestled along the lakeside in Centro Civico, serving up delicious classic Italian dishes such as pasta, and risotto. 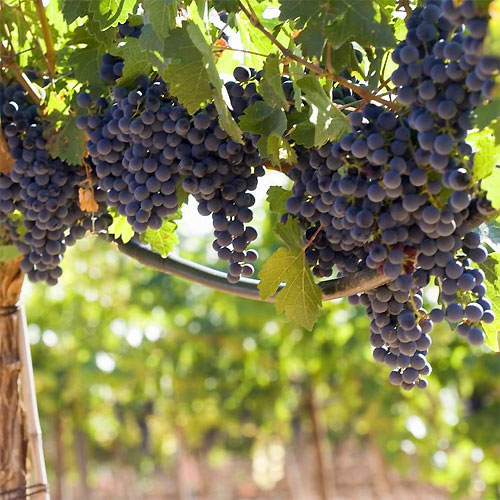 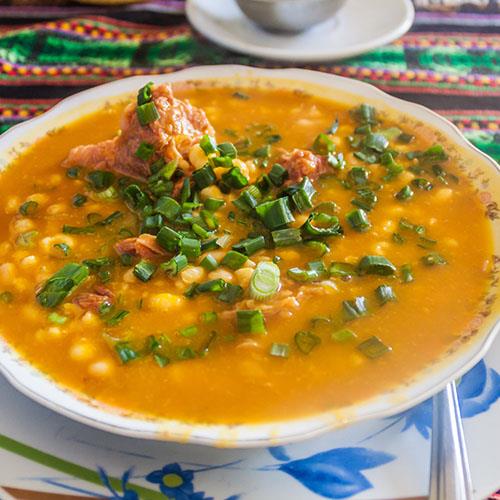 Magnificent Mendoza is known for its wines, particularly the flavorful Malbec, being the first wine-producing region in the country, the western province is the perfect destination for wine lovers and exploring some of the country’s finest restaurants. The gastronomical cuisine of Mendoza is a wonderful mixture of Italian and Spanish influences with a creole touch, some of the best dishes to try are the humita en chala (corn, tomato, onion, milk, and pepper), patitas alinadas (cow or pork cooked in the oven and served with bread and butter and different sauces), along with lomito sandwiches and traditional Asado (Argentine barbeque). Mendoza is nestled near the Andes mountains, giving it a unique climate for making great wine and dishes with fresh produce that are used in a variety of vegetarian specialties. Enjoy epic lunch tasting menus, casual Italian restaurants, award-winning wineries, and fancy dining options in some of the most magnificent surroundings in the country. 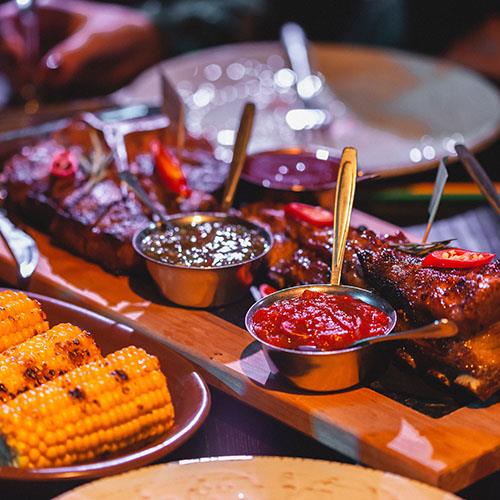 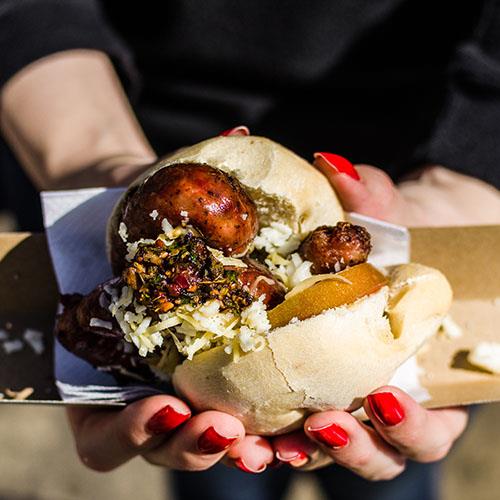 Savor the flavorful foods in Salta which has a notable indigenous influence being in the northern region of the country, an excellent dining destination. Salta is also great for wine enthusiasts, with a different type of grape, the Torrontes, grown in the north, its a rather dry and fruity white wine due to the climate conditions, a very unique variety of wine. The Saltena is the king of empanadas originating from Salta made with spicy beef, onions, red pepper, and potatoes, try an authentic one at Na Serapia. Other typical Salta main dishes include carbonara, chivitos, dulce de coyote, tamales, and the most legendary of them all locro (a stew with corn, beans, chorizo, beef, pork, and vegetables). Be sure to attend an authentic night out in Salta, La Casona del Molina, a traditional pena where people bring instruments and sign while they eat. 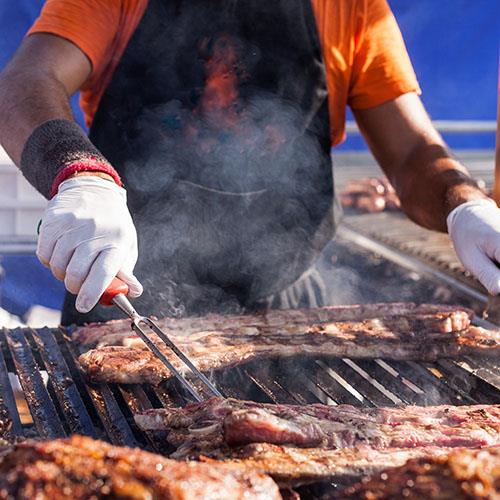 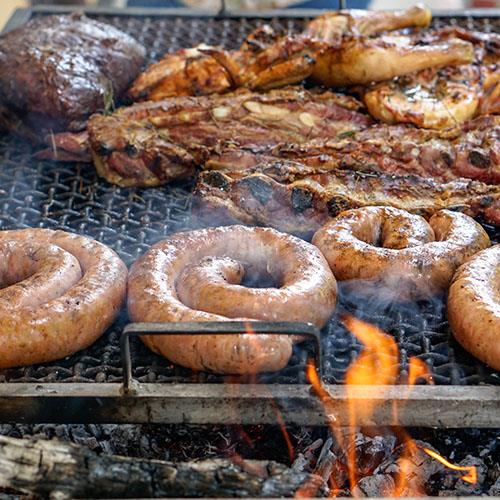 The Southernmost city in the world, Ushuaia also referred to as the “End of the World” and the gateway to Antarctica. This charming port town is home to the famous Tierra del Fuego National Park on the shores of the Beagle Channel and some amazing authentic Fuegian food and local specialties heavily influenced by the region’s natural resources. Fish and Seafood can be found on almost every menu in the city, with some of the sweetest and most delicious “Centolla” southern King Crab in the world, succulent merluza negra (sea bass), and marvelous cholgas (large mussels). Ushuaia is home to some fantastic restaurants with spectacular locations, Kaupe Restaurant is perched on top of a hill overlooking the harbor, a high-end restaurant with massive servings.