THE BEST TIME TO VISIT BULGARIA 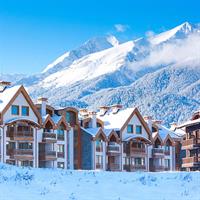 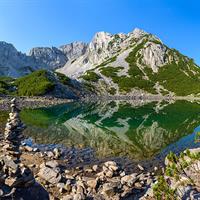 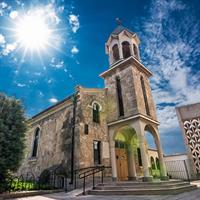 Bulgaria is an exotic nation in the Balkans on the western side of the Black Sea, in the northern hemisphere boasting a continental climate. The country experiences hot, dry summers and cold winters especially in the interior region. The summer months bring hot temperatures in the high 80s between June and August, which is also peak season when visitors flock to the beaches and enjoy outdoor activities. June is the wettest month of the year, August is the hottest month, and the temperatures stay pleasantly warm through September, October brings a drastic change in temperatures.

The country falls into the continental climate zone with some Mediterranean influences from the Aegean Sea. Bulgaria experiencing four different seasons with temperatures vary between different parts of the country, with temperatures ranging from 80-95 degrees in the summertime and sea temperatures around 77 degrees. Temperatures drop dramatically in the winter months from October onwards, the country is often covered with snow and seaside resorts close down for the season, but the ski resorts open up and attract tourists.