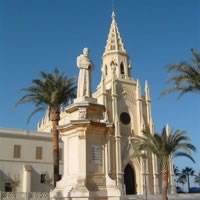 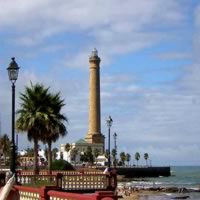 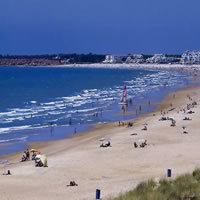 The ancient town of Chipiona combines a beautiful cultural town, dating back to Roman times, with stunning beaches and gastronomy to make your mouth water. In the 19th century, the town was a remote seafaring spa as the seawaters here are rich in iodine and people flocked here for its healing properties. You can still get the spa waters from the local church fountain. Nowadays the main attraction here are the long white sands, which are ideal for all water sports or simply sitting back with a good book and soaking up the sunshine. . Geared for the perfect summer, Chipiona has tons of bars, cafés, restaurants and leisure attractions especially around the beaches that also provide entertainment until the early hours in the morning.